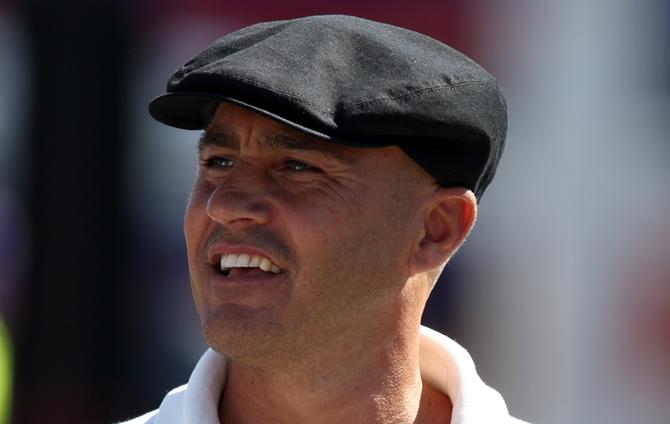 Italy legend Fabio Cannavaro has taken up his first coaching position at home with Serie B side Benevento.

The former Azuri captain was appointed after Fabio Caserta was relieved of his duties.

Caserta were relegated on Wednesday (AEST) after defeats to Cagliari and Brescia.

Cannavaro takes charge of Benevento, who are 13th in Italian football’s second tier, and his first game in charge will come against Ascoli on October 2.

The 49-year-old’s last role was with Chinese Super League side Guangzhou Evergrande and he had a brief stint as China boss in 2019.

Cannavaro will be presented to the media at Palazzo Paolo V on Friday at 5pm local time (AEST).