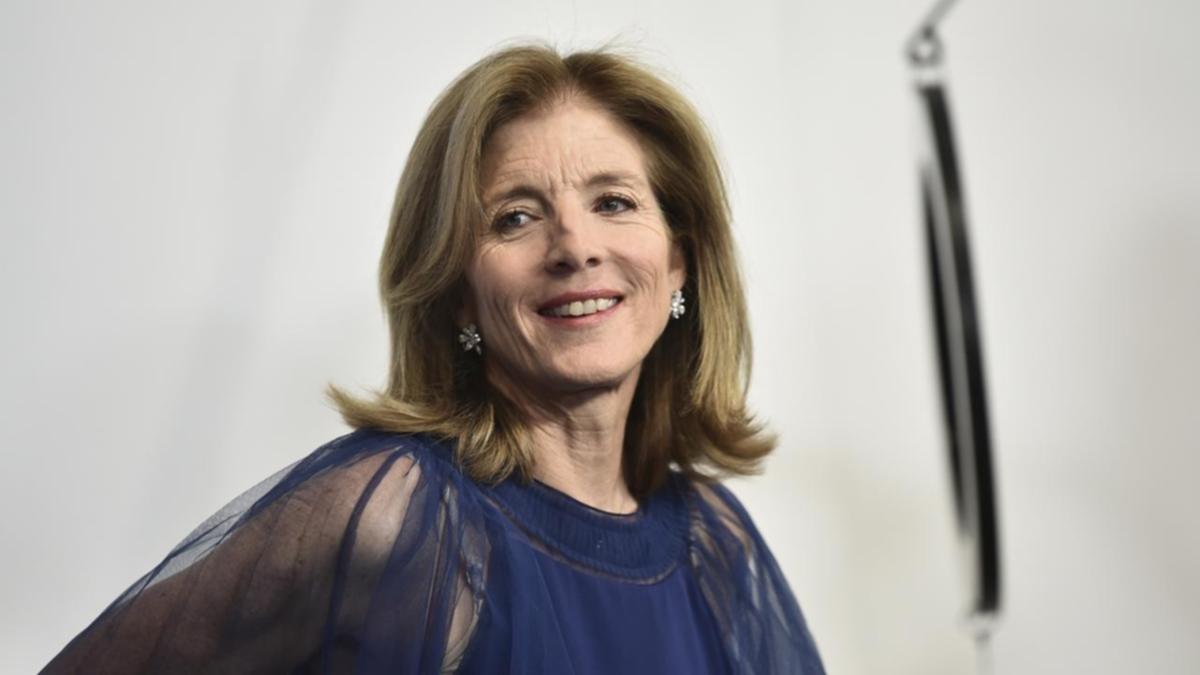 The U.S. Senate has confirmed Caroline Kennedy, a former ambassador to Japan and daughter of the late President John F. Kennedy, as U.S. ambassador to Australia, an important U.S. ally.

Kennedy, 64, is an author and lawyer. Her father was the 35th President of the United States, who served from 1961 until his assassination in 1963. She previously served as US Ambassador to Japan in 2013-2017 under former President Barack Obama.

The U.S. Senate said Thursday it will head to Canberra as Australia’s ties with Washington are strengthened in response to China’s growing power and increasingly assertive behavior in Asia and beyond. Like Japan, Australia is part of the so-called Quad Group, along with the US and India, which are expanding cooperation in the face of China’s rise.