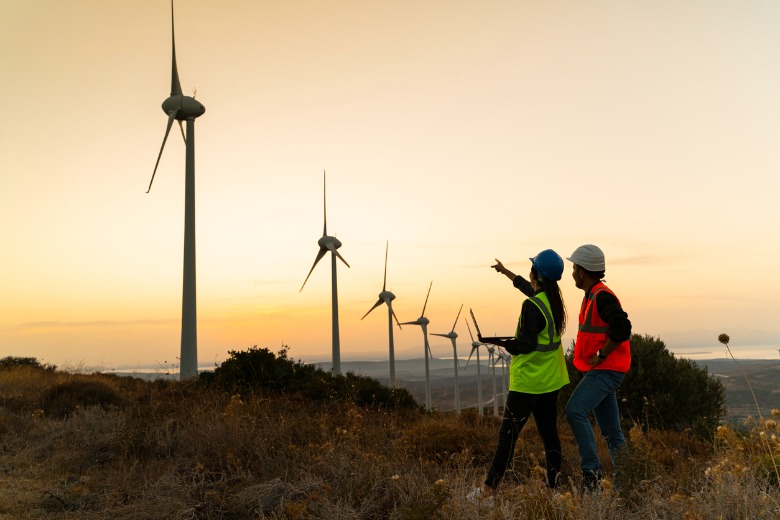 The NSW government has announced a list of potential operators of Australia’s first renewable energy zone in the central west of the state.

The network operator will design, finance, build, operate and maintain the network infrastructure for the Central-Western Orange RES with new network connections, which include power nodes and new high-capacity transmission lines.

Deputy Prime Minister Paul Tull says the announcement is an interesting milestone, as he described it as a modern power plant.

“The grid operator will play an important role in REZ, connecting energy from energy suppliers, including wind and solar farms, and distributing it to energy consumers across the state,” Mr Tull said.

West New South Wales Minister Dugald Saunders says REZ will bring more than $ 5 billion in private investment to the region, about 3,900 jobs during construction and a number of community initiatives to be funded by renewable generation projects.

The New Wales Energy Corporation (EnergyCo) will soon invite the shortlisted bidders to respond to a request for proposals, with the contract to be signed in 2023.

In the comments below, to express your opinion on this story.