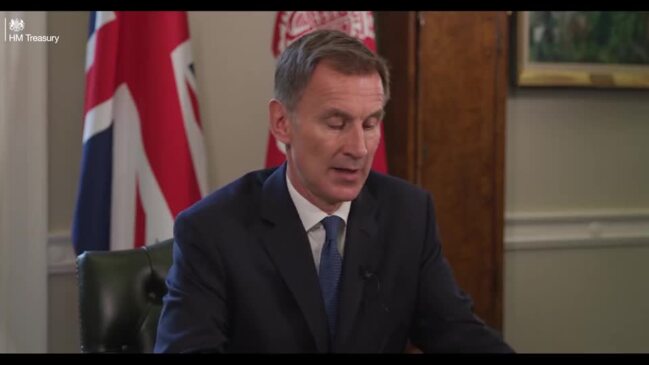 The UK’s new Chancellor of the Exchequer, Jeremy Hunt, announced a series of major U-turns on October 17 as the fallout from his predecessor’s mini-budget continued to roil the market. Hunt, appointed chancellor on Friday after Kwasi Kwarteng was sacked, announced on Monday that he would scrap “almost all the tax measures announced in the growth plan that did not trigger parliamentary legislation”. He said the planned 1 percent cut in the base tax rate would be suspended indefinitely. The proposed dividend tax cut will not happen now. The scheme of purchases without VAT will not continue. The proposal to freeze duty rates on alcohol will not happen now. Tax cuts for higher earners have already been ruled out. “This follows previously announced decisions not to proceed with the Growth Plan proposals to scrap the additional income tax rate and reverse the planned increase in the corporate tax rate,” Hunt said. The UK Treasury has provided more information on its website. Hunt also said that the government’s previously announced two-year energy price guarantee will now be reviewed next April. Credit: HM Treasury via Storyful