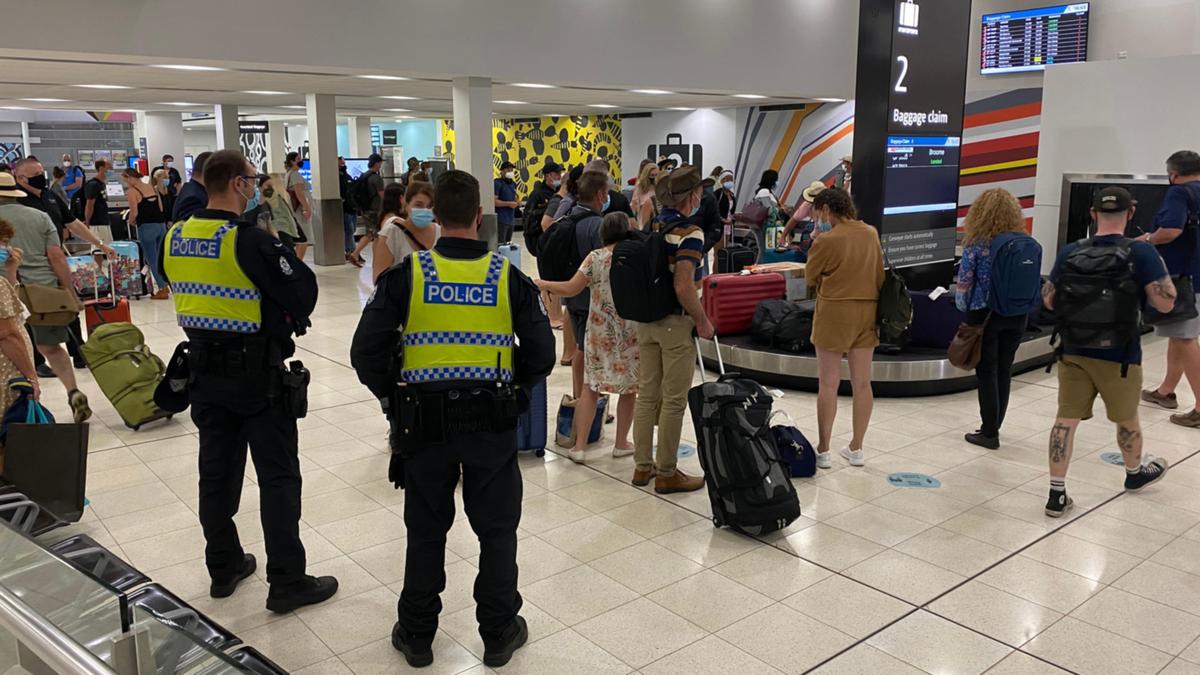 When the Easter bustle took place on Good Friday after the holiday chaos in the busiest airports in the country, the baggage claim area in Perth burst at the seams from unclaimed items.

Friday morning at Terminal 4 bags were lined up as the airport was bustling with travelers.

The chaos seemed to be short-lived, weakened by the end of the day.

One couple returning to Perth from a flight to Exmouth said things were going smoothly.

“So far no problem, everything was very good, we are just waiting for our luggage,” they said.

Another woman, who arrived on a flight to Melbourne, also said she had not encountered any problems.

“I think the panic is over,” she said.

This comes at a time when returning from Western Australia and interstate travelers say they were left in trouble after arriving in Perth on commercial flights without luggage on the eve of the Easter holidays.

One woman from Perth said a pilot on her flight from Melbourne on Wednesday night made a “managerial decision” to take off without luggage on board after a four-hour delay.

While we waited for boarding, people from the upcoming flight unloaded, we were finally on the plane at 9.30pm, and the pilot came up and said, ‘Sorry, no good news, they didn’t unload luggage from the flight,’ ”she told 6PR radio on Thursday morning .