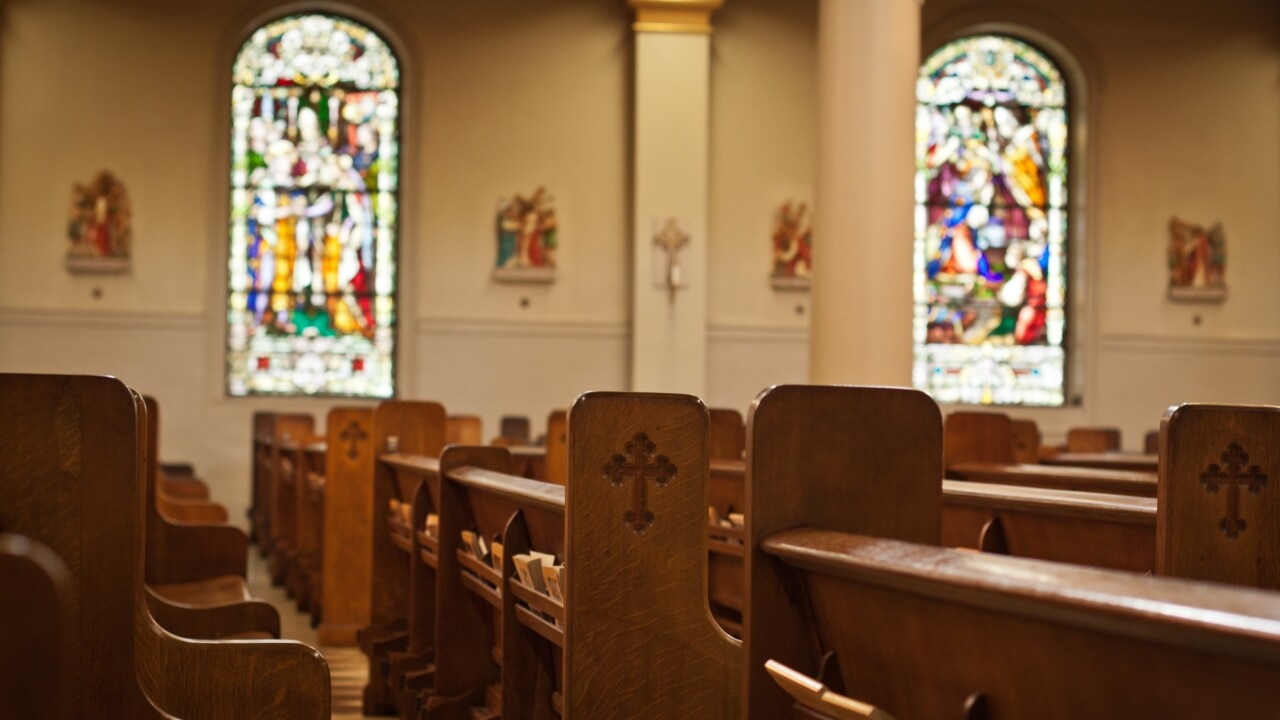 Anglican deacon Calvin Robinson says Christianity is “the most persecuted religion in the whole world”.

“Christians are being tortured, killed, executed, arrested for no crime – just for their Christian faith,” he told Sky News presenter Paul Murray.

Mr Robinson said it was worse in Islamic countries, particularly Afghanistan, which was the “number one place in the world” to persecute Christians.

“Not only are we being persecuted around the world, intolerance is growing in the West as well,” he said.

“It has become socially acceptable to criticize, persecute, antagonize Christians in a way that people would never dream of doing to another faith.”