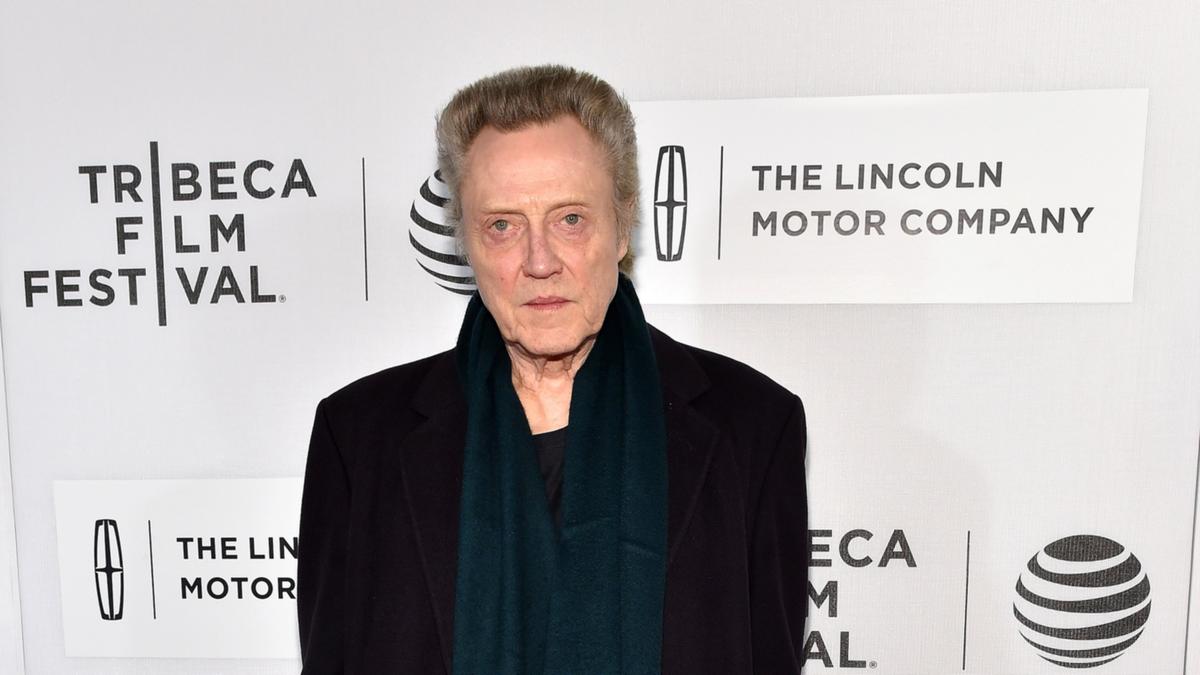 The 79-year-old will take on the role of Emperor Shadam IV in “Dune: Part Two” and join the new additions, Florence Pew, as the emperor’s daughter, Princess Irulan, and Elvis Austin Butler as Fade-Rauta Harkonen.

“Dune”: The second part will also feature Rebecca Ferguson (Lady Jessica) and Zendaya (Channy), and Denis recently admitted that the upcoming film will be “more challenging” than the first film.

“I’ll say it’s mostly designed. What helps us now is that I am revisiting the universe for the first time. So I work with one team, everyone knows what to do, we know what it will look like, ”Villeneuve said.

“Cinema will be more challenging, but we know where we are going. And the script is written. So I feel confident. Honestly, the only big unknown for me now is a pandemic. “

Earlier, Villeneuve said the sequel would be based on the first film, “using more IMAX to increase production.”

“Definitely. [Cinematographer] Greg Fraser and I fell in love with this format, and there are definitely – probably more – IMAX footage in this film. Definitely, ”he said.

“Eventually I was disconnected to work not only on Dune: Part 2, but also to explore other cinematic perspectives in the Dune universe that we’re still talking about and which, again, I can’t say very much about. But it’s a very rich world to play in, and I think it’s ripe for storytelling in all directions, “Spices said recently.

“I think that’s right. There are some exciting chains that lead to the future and suggest that we may not end up in this universe, even though the end of The Dune as a novel that will be the end of the second film is a very satisfactory conclusion. “