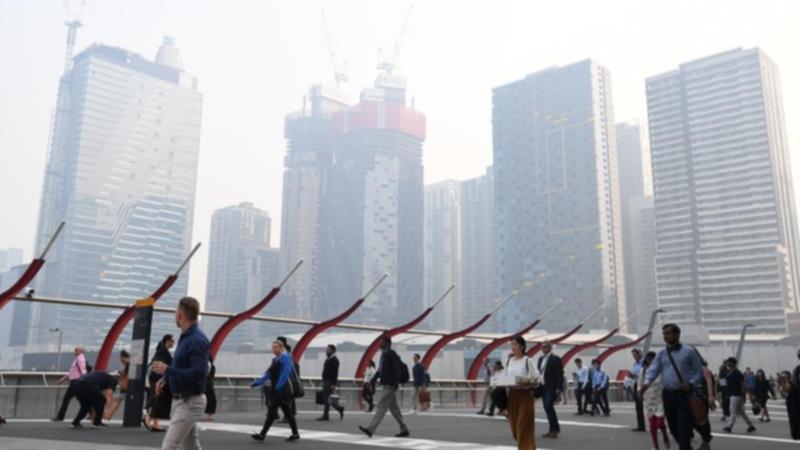 Australia has yet to properly recognize climate change as a health crisis with limited efforts to understand what is happening, researchers say.

In the run-up to the federal election, the Australian Academy of Health and Medical Sciences issued a statement declaring climate change an immediate health priority.

The academy, which represents leading researchers in health and medical science, says the health sector is facing an unprecedented practical and ethical challenge that needs to be addressed.

It states that health must be a decisive factor in all climate policy, and climate change must equally take into account a significant factor in health policy.

Further research is also needed to understand how climate change will affect the health of Australians.

The statement came after the federal government announced $ 10 million for researchers to model the impact of climate change on the health care system.

Warwick Anderson, co-chair of the academy’s committee on climate change and health, welcomed the funding, but said it was probably not enough for what the World Health Organization called the biggest threat to human health.

“We need more and more concrete. We need to be able to translate these big, abstract global concepts into what’s going to happen in Australia,” he said.

Professor Anderson hopes this statement will relaunch the political and political debate in Australia.

A report published earlier in 2022 by the Intergovernmental Panel on Climate Change has sharp warnings for Australia, including regarding health consequences.

He warns of more frequent deadly disasters such as Black Summer fires and recent floods, longer and more frequent heat waves with bursts of death from the heat.

Scientists have long said that in Australia, deaths related to heat are significantly underestimated.

From 2006 to 2017, only 340 deaths caused by excessive heat were officially recorded in Australia, but simulations by scientists at the Australian National University show that there were 36,765 of them during that period.

They called for the modernization of death certificates to reflect the effects of large-scale environmental events such as heat and forest fires.

“If you have an asthma attack and you died during heavy smoke from forest fires, the death certificate should include that information,” said Dr. Arnagreta Hunter, presenting the 2020 results.