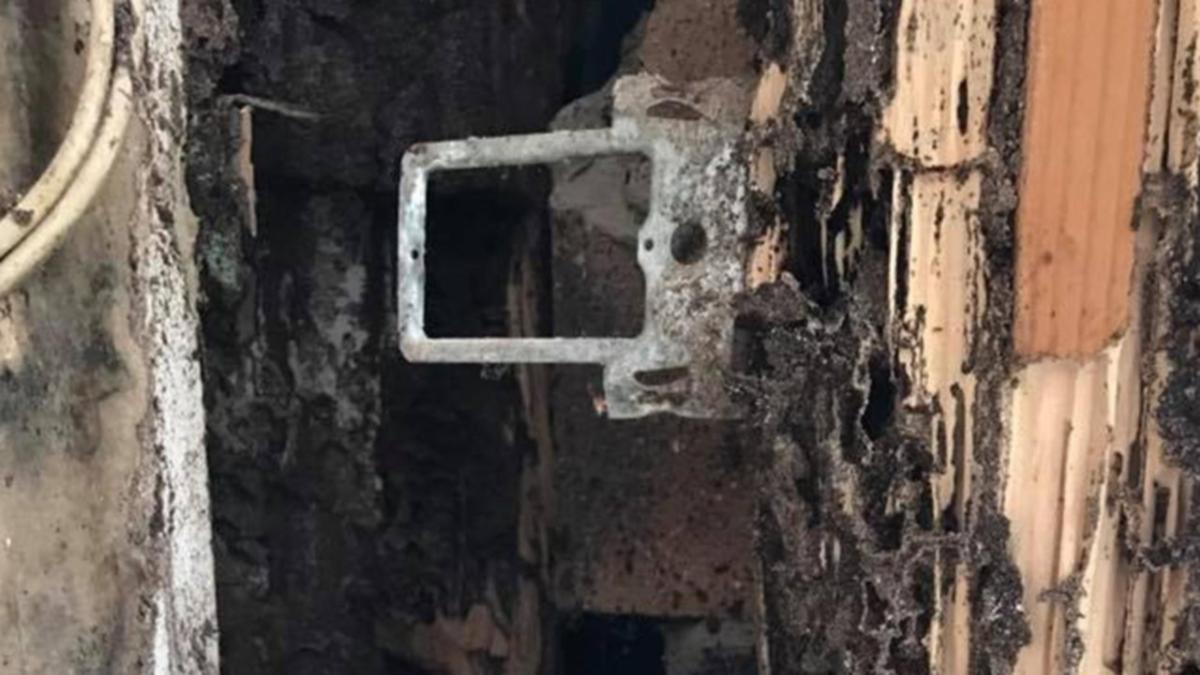 Australians should be on the lookout for the growing number of insects as these insects thrive in the country’s wild floodplain environment.

Data released by online marketplace hipages earlier this month showed that termite and cockroach related jobs have risen by 175 percent and 128 percent respectively over the past year.

This was followed by other bugs, wasps (581 percent), ants (275 percent) and fleas (150 percent), which also appeared in greater numbers.

The severity of these infestations has also increased, with more Australians worried about the large number of bugs roaming around and the damage that can be caused to their homes.

In the month to October 6, 47.5 percent of cockroach jobs posted on the service were marked as “urgent” or “as soon as possible.”

The percentage of pest control jobs that were listed as “urgent” or “as soon as possible” also jumped to 36 percent over the same period.

Pest2Kill director Julian Bracewell said they had noticed an increase in the number of bugs, which meant problems for homeowners.

“We’re seeing a massive increase in cockroaches,” he said.

“But we are also seeing an increase in economic pests, namely termites. We are seeing a massive increase in structural damage in termite-infested homes.”

Mr Bracewell said overall, termites can cause millions of dollars in damage to the state each year, while they can cause significant financial damage to homeowners.

“On a macro level, they can do multi-million dollar damage, and that’s probably just in NSW and Queensland. New South Wales and Queensland are red zones when it comes to termites and the damage they cause,” he said.

“Everything that hangs on the forest is under threat.”

WHAT MAKES THESE NUMBERS?

The bad news for Australians is that the country’s seemingly endless rain and storms create favorable conditions for many insects.

Beetles thrive in damp, wet, humid conditions, which can help increase reproduction, multiply the plants they feed on, soften soil, and attract them to damp areas in the home.

Unfortunately, the country’s third consecutive La Nina event is underway, increasing the likelihood of above-average rainfall for northern and eastern Australia during spring and summer.

“Because of this, we are seeing an increase in the reproduction of insects. I feel like the season usually kicks in around November-December when it warms up…but after the slight change in temperature leading into spring, activity has skyrocketed.

“The fact that all that rain is hitting the ground, you have soil moisture and a lot of wet areas, which can also disrupt the termite species.”

The Indian Ocean Negative Dipole, Southern Annular Mode and Madden-Julian Oscillation will also bring more rainfall to some parts of the country.

WHAT CAN AUSTRALIANS DO?

Mr. Bracewell emphasized that good hygiene and cleanliness are among the best methods of controlling cockroaches.

“Things like door jambs, staples. Things that are physical barriers,” he said.

“Another perspective is hygiene. This ensures that the garbage bags are closed properly, you clean the dishes, and you do not leave crumbs and dirt in the kitchen.

“If your hygiene is in order, it will do 50 percent of the work for you.”

But he warned that termites are “harder” to deal with and will infest homes in any environment.

“You can do things like reduce the ground contact of your timber and your support,” Mr Bracewell said.

“But termites don’t discriminate, they will attack houses in Redfern just as they would in bush, woodland or beaches.

“For termites, we always say you get an annual inspection, that’s really the only peace of mind you’re going to get there.”