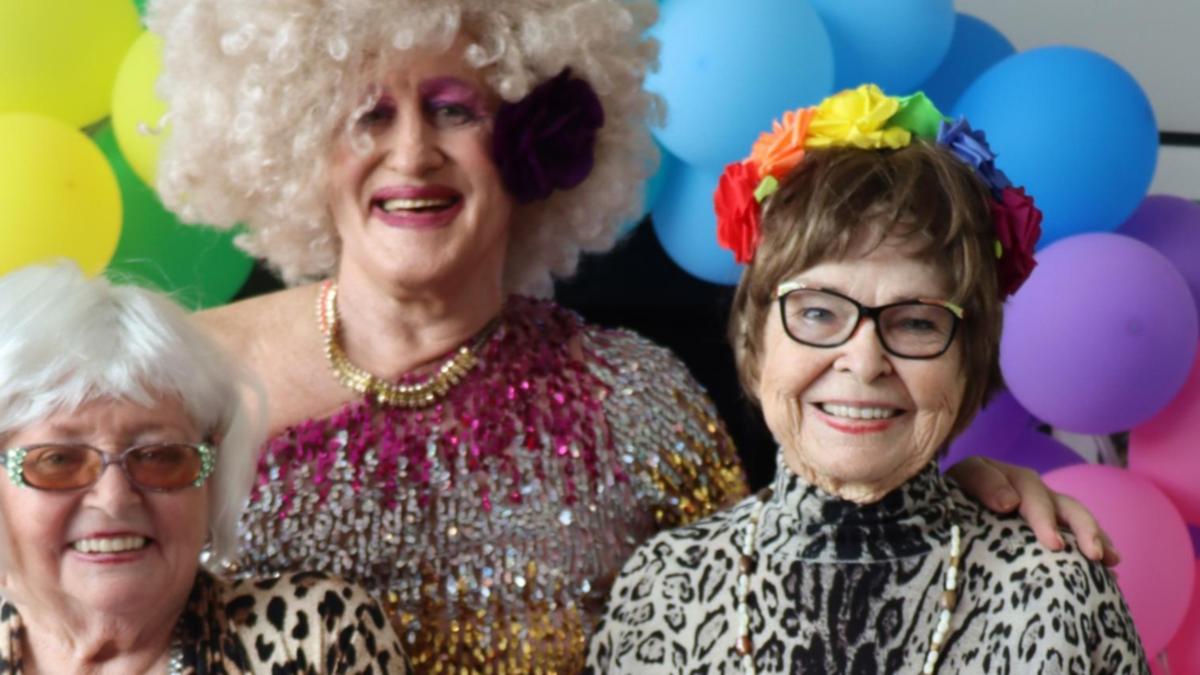 Trans and gender-diverse Coles staff will be eligible for 10 days of paid “gender confirmation” leave, the supermarket giant has announced.

Gender confirmation, or gender reassignment, involves the trans person taking steps to feel more social or physical in line with the gender he or she considers himself or herself to be.

Trans-employees at Coles will now be paid for this process in line with changes that the supermarket chain considers important steps to promote the inclusion of LGBTI +.

Head of Legal and Security David Brewster said it was time to introduce a transspecific policy.

“We know we have at least 900 team members who identify themselves as transgender or different genders,” Mr Brewster said.

“We need to have the right policies and education in this area to have clear guidance on how to take leave for this important transition in their lives.”

In a statement, Coles said his trans staff could also use the restrooms of their chosen gender.

Westpac is offering gender-proven leave from 2019, including four weeks of paid and 12 months of unpaid leave.

Senator from the Labor Party of Western Australia Sue Lines quickly backed Coles, on Twitter, to praise the decision and strike at the Morrison government.

“Congratulations to Kouza on the introduction of sex confirmation leave. You are well ahead of many of Morrison’s government ministers, “she said.