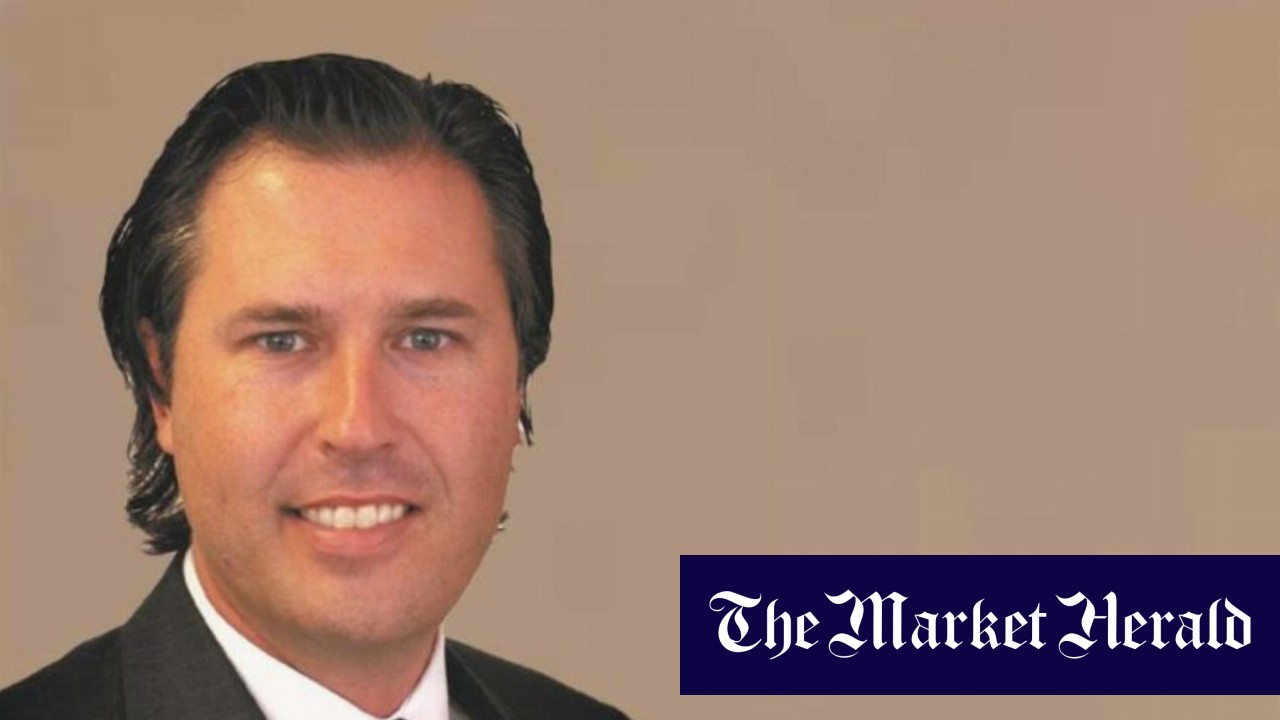 Core Lithium ( CXO ) has announced the resignation of its managing director Stephen Biggins with immediate effect.

The company first announced Mr Biggins’ decision to leave back in March, with the MD planning to step down by the end of 2022.

Mr Biggins said now was the right time to complete his role as managing director, with the recent official opening of the Finnish lithium mine and appointment of Garrett Manderson as CEO.

“The official opening of the Finnish lithium mine has been the culmination of 12 years of fruitful dedication to achieving this rare milestone and I believe now is the right time to step down as CEO,” said Mr Biggins.

“Now is the perfect opportunity to hand over the leadership to Gareth as he takes up the role of CEO.

“The business is now in great shape, the financials are good, and in the Finnish lithium project we have created a platform for sustainable growth for many years to come.”

Last week the company Primero contract for the operation and maintenance of the Dense Media Separation (DMS) installation on the project.

The contract covered the DMS processing infrastructure and associated storage infrastructure (SSA) in the project, which has an estimated cost of $60 million over five years.

Core said it expects the project to provide the world with sufficient and high-quality lithium suitable for lithium batteries used to power electric vehicles and renewable energy storage.