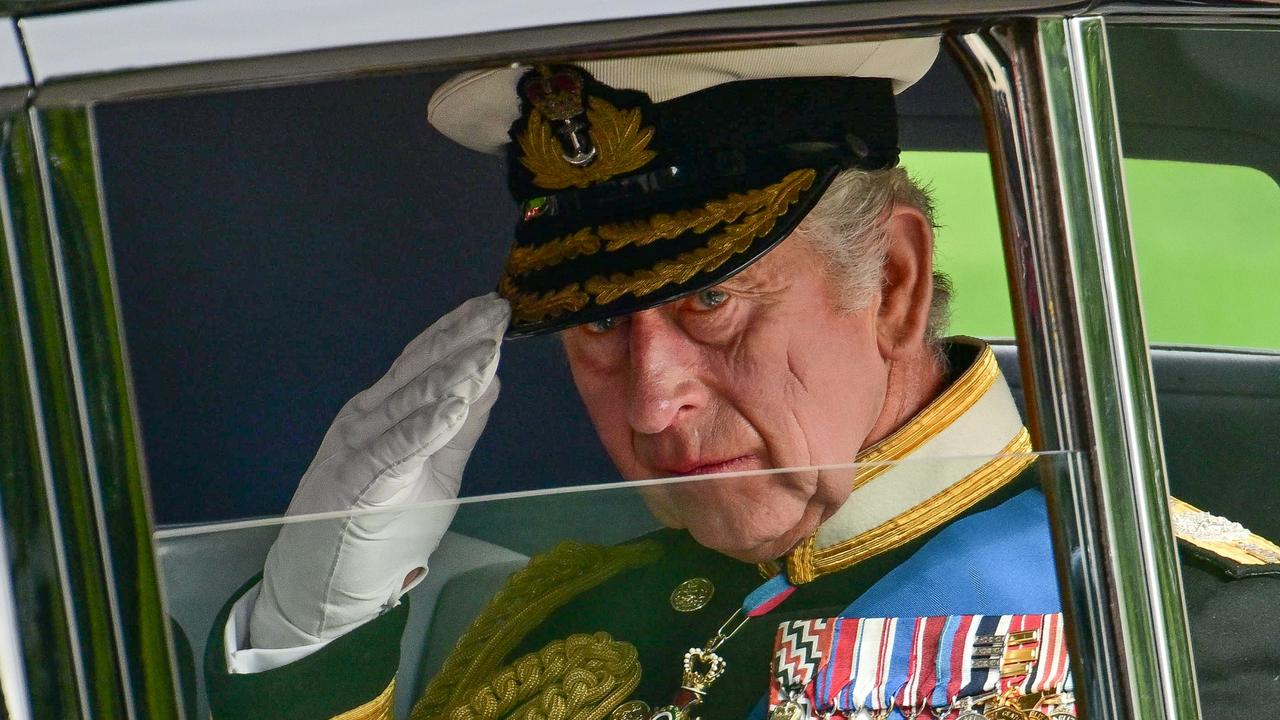 The coronation of King Charles III is expected to take place in May or June next year.

The date in May or June at Westminster Abbey is already in pencil, The sun reports.

Next June marks the 70th anniversary of the coronation of the King’s beloved mother, the Queen, who was buried on Monday.

A tired Charles flew to the Scottish Highlands to recuperate and entertain himself after putting his mother to rest.

But just 48 hours after the queen’s emotional funeral, planning has already begun for the country’s first coronation ceremony in 70 years.

The service, which sources say will be shorter, smaller and cheaper than the Queen’s coronation in 1953, will not take place until later this year.

And it is known that Charles could be crowned in May or June, depending on world events.

There is also the possibility that it could fall on Friday, June 2 – the same date that Queen Elizabeth II was crowned in 1953.

A source said: “There is no need to rush a coronation and there is a lot of planning that needs to be done. But it will be in May or June depending on what happens in the world.

“Potentially it could happen on the anniversary of the Queen’s coronation on June 2 is one thing that naturally counts.

“While the family remains in official royal mourning until next Monday, nothing will be finalized very soon. But everyone understands that it should happen next year, and the best time is May or June.”

Charles has long made it clear that he wants to reduce the monarchy, and it is understood that his coronation will be a reflection of this.

After his mother’s private funeral on Monday night, Charles spent the night at Windsor Castle. He left yesterday and flew with Queen Consort Camilla to his Scottish retreat at Balmoral.

Sources close to the king say the last 11 days have been difficult for him as he is still grieving and feeling tired.

A source said: “Balmoral is where the King can see his family and read his red government boxes at the same time.

“This is a place where he can recover and take care of public affairs. This is exactly what the Queen Consort said Her Majesty Queen Elizabeth II liked to do when paying her respects.’

There will be no official engagements during this period of royal mourning, which will last until Monday.