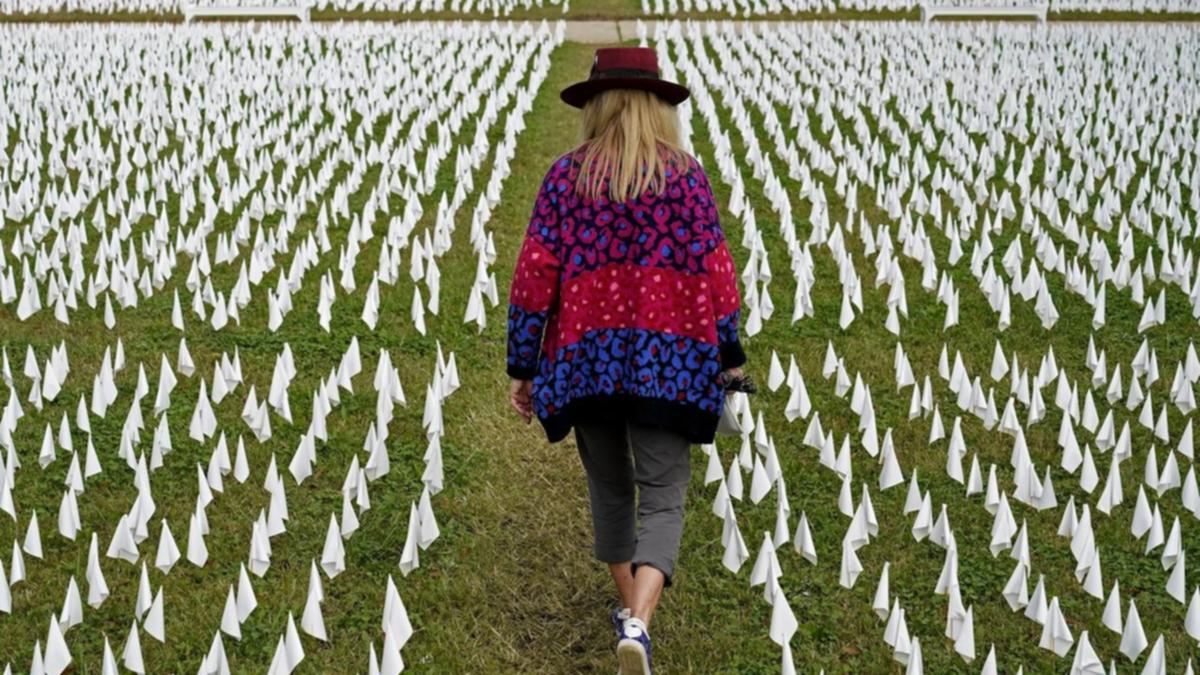 The United States has recorded more than a million deaths from COVID-19, according to Reuters estimates, crossing a once unimaginable milestone about two years after the first cases turned everyday life upside down and quickly changed it.

A millionth estimate is a vivid reminder of the staggering grief and losses caused by a pandemic, even as the threat posed by the virus fades in the minds of many people. That’s about one death for every 327 Americans.

By the time the World Health Organization (WHO) declared COVID-19 a global pandemic on March 11, 2020, the virus had claimed 36 lives in the United States.

In the following months, the deadly virus spread like wildfire, finding fertile soil in densely populated urban areas such as New York and then reaching all corners of the country.

The disease has left several places on Earth untouched: 6.7 million confirmed deaths worldwide. The actual number, including those who died from COVID-19 as well as those killed in the outbreak, is likely approaching 15 million, the WHO said.

As the threat of COVID-19 subsided after the Omicron wave last winter, many Americans dropped their masks and returned to offices in recent weeks. Restaurants and bars are once again teeming with visitors, and public attention has shifted to inflation and economic problems.

But researchers are already working on another amp as the virus continues to mutate.

“We are still experiencing a global pandemic.”

The exact number of pandemics can never be known for sure. Some people who died during the infection have never been tested and do not appear in the data. Others, having COVID-19, could have died for another reason, such as cancer, but were still enrolled.

The CDC estimates that as of February 1, 2020, there have been 1.1 million extra deaths, mostly from COVID-19. Excess mortality is an increase in the total number of deaths for any reason compared to previous years.