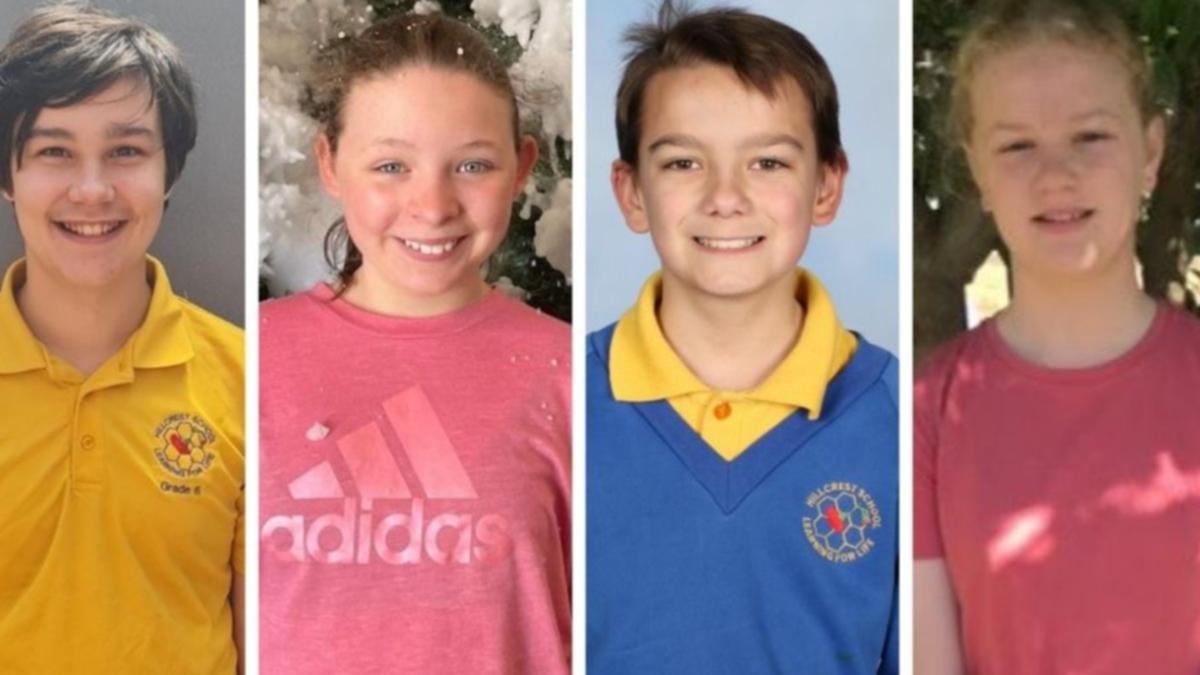 Families hoping for an explanation after the deaths of six primary school children at a school event in northern Tasmania will have to wait at least six months for a coronial inquest, a court has heard.

Six children died on December 16, 2021, when a bouncy castle was lifted into the air by a “mini-tornado” and reached a “great height” before crashing to the ground.

Devonport Magistrates’ Court heard on Tuesday that five children died from injuries sustained when they were thrown into a bouncy castle, while a sixth is believed to have died after being hit in the head by an inflatable device.

The children, aged between 11 and 12, were celebrating the last day of the school year at Hillcrest Primary School with 33 of their classmates when tragedy struck.

Counsel assisting Coroner Lee Mackie told the court the fifth and sixth year students were under the supervision of teachers and staff at 10am when a sudden and strong wind hit the oval.

“The event can be described as a mini-tornado, wind devil or similar. It seems to have been powerful and concentrated,” she said.

Seven children were on the bouncy castle when it was raised to a “great height” and they all fell as the inflatable was “subjected to the swirling force of the wind”. Only two survived the fall.

Three students were also inside the Zorbo balls when they were picked up by the wind and blown apart. The court found that they survived with “various degrees of bodily injury”.

Ms Mackay said the co-ordinated investigation to gather the necessary evidence had been “intense and significant”.

The investigation will be based on 38 video interviews of children at the school, as well as affidavits from families, witnesses, first responders and employees of the inflatable ride company TasZorb.

The large body of evidence also includes transcripts of the related triple 0 calls, as well as photos and videos from the scene.

Ms Mackey told the court the coroner was awaiting a conclusive report from a weather expert and another from WorkSafe Tasmania, who had investigated the “methods and effectiveness of the tethering” of the bouncy castle.

“It is clear that the length of the investigation is not a product of unnecessary delay, but is a result of the complexity of this matter, its regulatory implications and the need for outside input,” she said.

A lawyer assisting the coroner told the court that the large amount of evidence and the complex nature of the case meant that a coroner’s inquest would not start until next year at the earliest.

“Actually, the investigation will not be considered in the next six months,” she said.

Despite the delay, Coroner Olivia McTaggart said Tuesday’s case management conference was the first step in opening an inquest into the “sudden and catastrophic event”.

She expressed her condolences to those affected by the tragedy, including child survivors, teachers and emergency services.

“I understand that this event and the deaths of the children have had a profound effect on many people,” the coroner sympathized.

“This event has affected and upset the entire community of Devonport and has had such an impact on Tasmania as a whole.”

Ms McTaggart stressed the importance of a public and transparent inquiry to understand how the children died and whether anything can be learned from this tragic event. She warned the families they would hear conflicting evidence when the inquest began.

The court ruled that all evidence needed to be gathered before an inquest could be held into the six deaths.

“A lot of work has been done in the previous months,” Ms McTaggart said.

“I hope that the important expert reports … will be available to all in the not too distant future.”

The coroner said another case conference would be held before details of the inquest would be released.

The courtroom was packed with families of the children who died, lawyers for the next of kin and representatives from inflatable company TasZorb, WorkSafe Tasmania and the Tasmanian Department of Education.

The department has banned the use of inflatables at school events following the tragic incident.