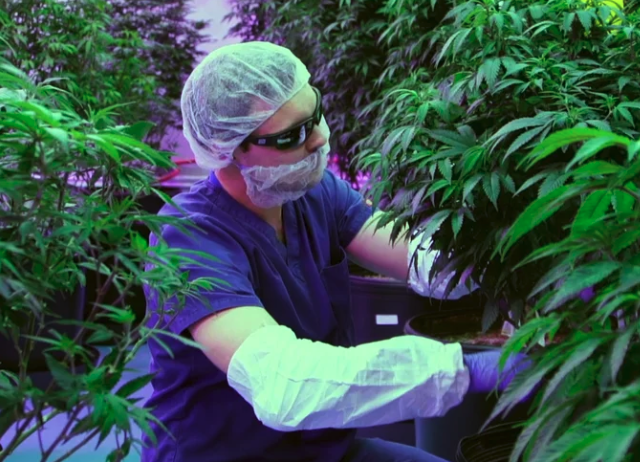 A subsidiary of Creso Pharma (CPH), wholly owned by Mernova Medicinal, has received an additional purchase order from Saskatchewan.

Saskatchewan is one of the newest provincial markets of the subsidiary, where there have been orders for strains, Mac 1 and grape cream cake in dried flower format.

Creso Pharma believes that the regular introduction of new strains is an important part of its strategy to expand its presence in existing and new markets. The company is currently negotiating with existing provincial partners on further supplies of new strains.

Creso recently completed the harvest of its Lemon Haze strain, which is sold under the Ritual Green brand.

The latest cultivation follows the modernization of the company’s growing rooms and yielded 47.5 kilograms, an increase of 84 percent over an average of 25.8 kg over the previous 24 harvests.

CEO and managing director William Lay said the increase is a testament to the company’s recent investment in upgrading its cultivation facilities, which has led to lower prices per gram of benefits with the potential to lead to higher sales margins.

“Increasing the supply of the strain is important for our growth, as we seek to further penetrate existing markets and enter new markets,” he said.

“The award received reinforces the emphasis we place on product quality as a key attribute of our products,” Mr. Leigh said.

Mernova presented its Black Mamba strain in the Indica category, which finished third.

Shares of Creso Pharma ended the day at 6.25 percent down 4.5 cents.