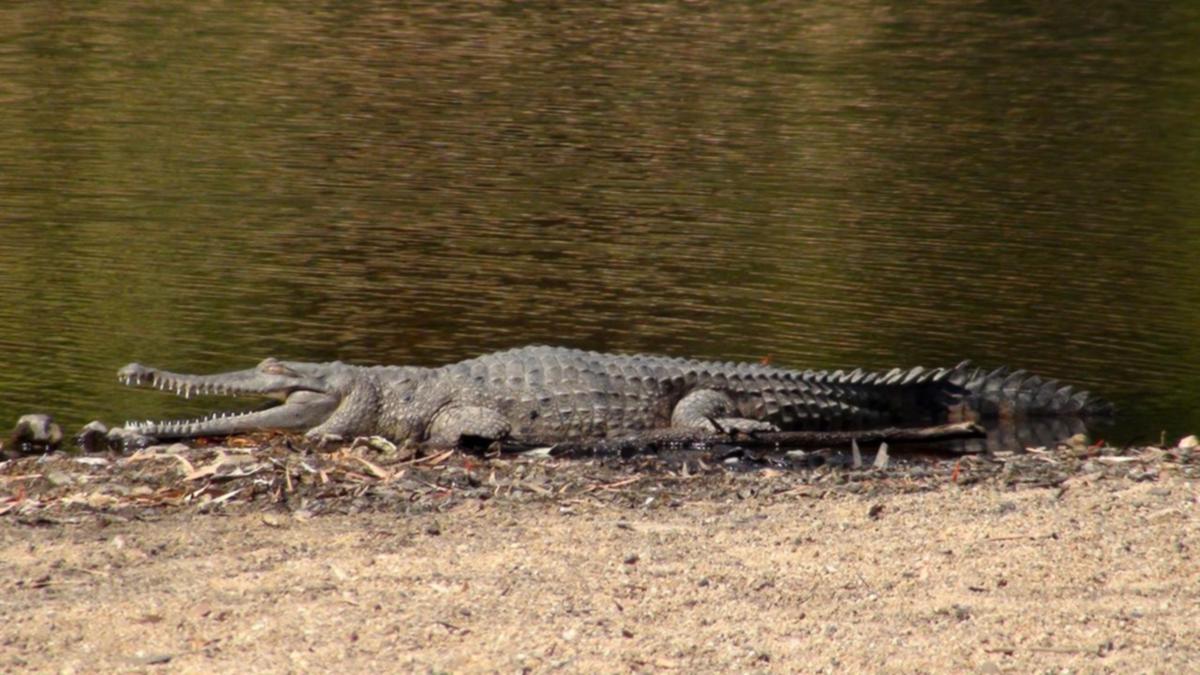 A freshwater crocodile attack on a man in the far north of Queensland has sparked a government investigation.

A 40-year-old man injured his arms and legs after trying to escape a reptile while swimming in Long Hill, north of Mount Eyes, on Sunday.

The State Department of Environment and Science is now sending wildlife officers to the area to conduct an assessment to decide if further action is needed to protect the population.

“Freshwater crocodiles are smaller and less aggressive than estuarine crocodiles, and usually run away at first sight when people approach,” he said.

“If they feel cornered or threatened, they can act in defense of what could have happened if the man had been bitten.”

Freshwater crocodiles are common in the region, especially around Lake Mundara and Bujamula National Park, where there are signs warning people of their presence.