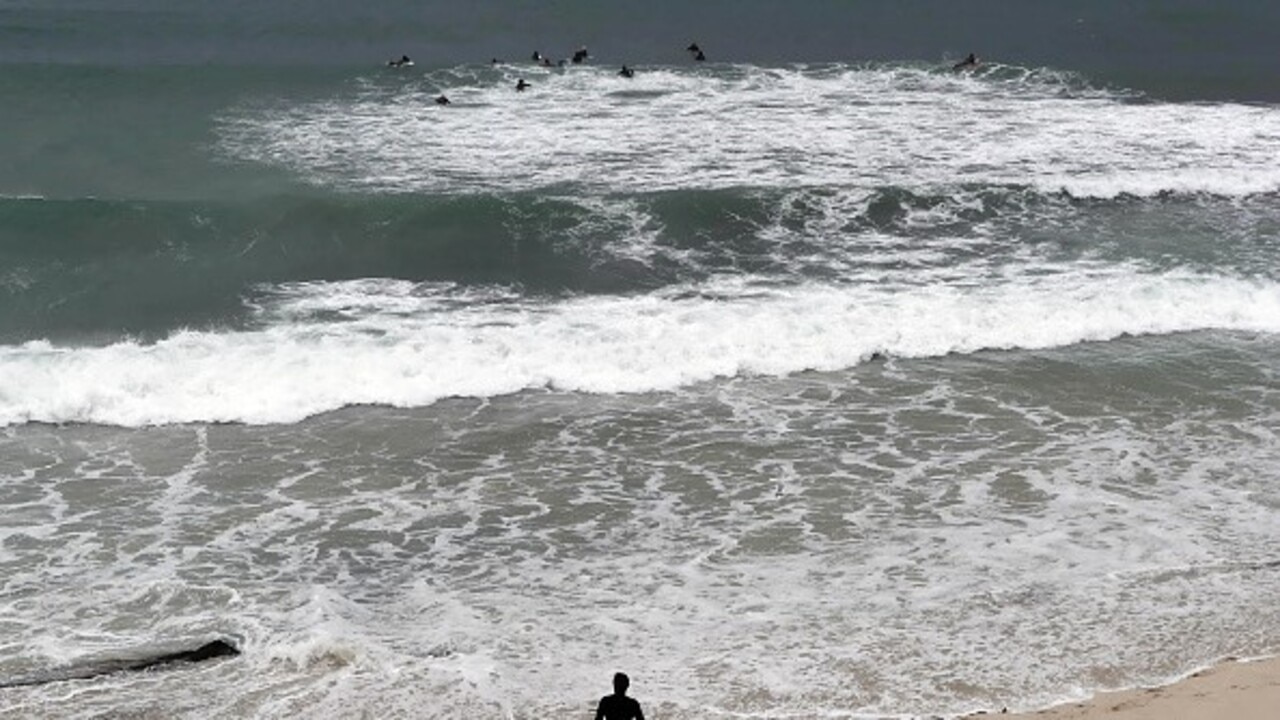 The West Australian reported that independent candidate Curtin Kate Cheney is leading the incumbent Liberal Celia Hammond based on the 52-48 preferences of the two parties.

Ms Di Rousse said the redistribution of the electorate has included many voters in central Australia who “have no luxury” to worry about the federal ICAC and climate change.

“And that’s 514 respondents. This is not a sample, this is an Italian wedding. ”