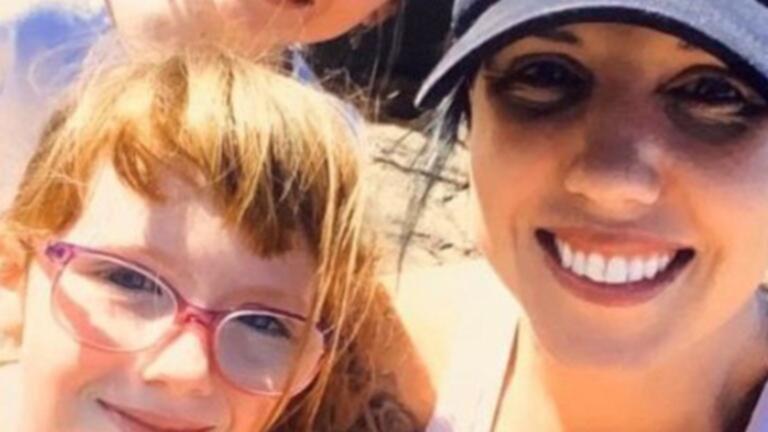 There are concerns about a group of five people who have been missing since yesterday in Skarness in Queensland’s Fraser region.

Police say Jesse Lee James, Timothy Kratzke, a nine-year-old girl, an eight-year-old girl and a five-year-old boy left the Esplanade address around 11:30 a.m. on Oct. 16 but have not been contacted. with anyone since then.

“Police and family are concerned for their welfare as their behavior is inappropriate,” officers said.

The group is believed to have been traveling through Miriam Vale and the wider Gladstone region at around 10.45pm on 16 October.

The group travels in a blue two-seater taxi with Queensland registration 416DA4 (similar to the one pictured).

Police are urging anyone with information to contact PoliceLink on 131444.