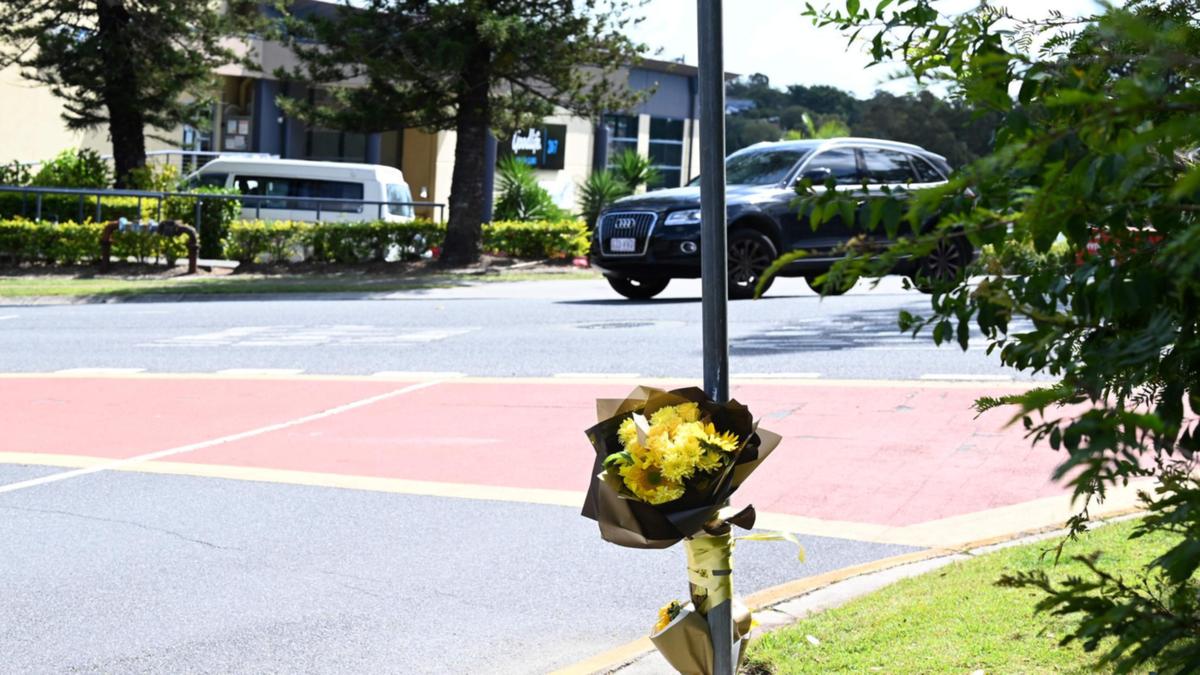 A man wanted for the murder of fellow cyclist Levi Johnson was caught when his girlfriend ordered takeout for dinner.

Mr Johnson, 23, was chased and stabbed to death after his car was rammed and the windows smashed with a crowbar in a car park outside a gym in Mansfield in regional Victoria.

The latest arrest concludes the manhunt for four men suspected of involvement in the alleged September 12 murder.

Kyle Martin is believed to have tried to flee to Western Australia before he was found at a motel in Warwick, south-west of Brisbane.

Officers were following his girlfriend’s car when she went to pick up takeout for dinner Saturday night.

“This meal was enough for two people and it was paid for in cash,” Detective Superintendent Andrew Massingham told 4BC radio on Monday.

“That’s when I was sure we had a wanted man.”

Mr Martin was arrested and charged with murder and will appear in court on Monday.

His girlfriend has not been charged.