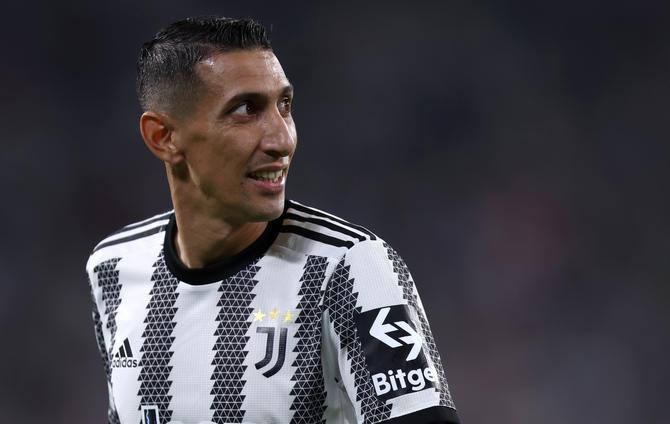 Di Maria, 34, joined Rosario as a four-year-old and spent the next 15 years at the club before playing at the Under-20 World Cup as Benfica triumphed.

His move to Benfica marked the start of a remarkable European career where he played for Real Madrid, Manchester United and Paris Saint-Germain before heading to Italy with Juventus.

Despite all his success in Europe, Di Maria spoke of his desire to return to his roots in an interview with former player Ezequiel Lavetti, who represented Argentina on the international stage 51 times between 2007 and 2016.

“I would like to go back to Rosario,” he said. “I know it’s difficult… but I always say: the dream of all those in Argentina is to come and play in Europe, mine is to come back one day and wear the shirt of Rosario Central.

“It’s a reality, I’ve always said it. If I have the opportunity, I’m happy.”

Rosario are 19th in Argentina’s 28-team top division, and with little spending, it would require a significant wage cut to become a reality.