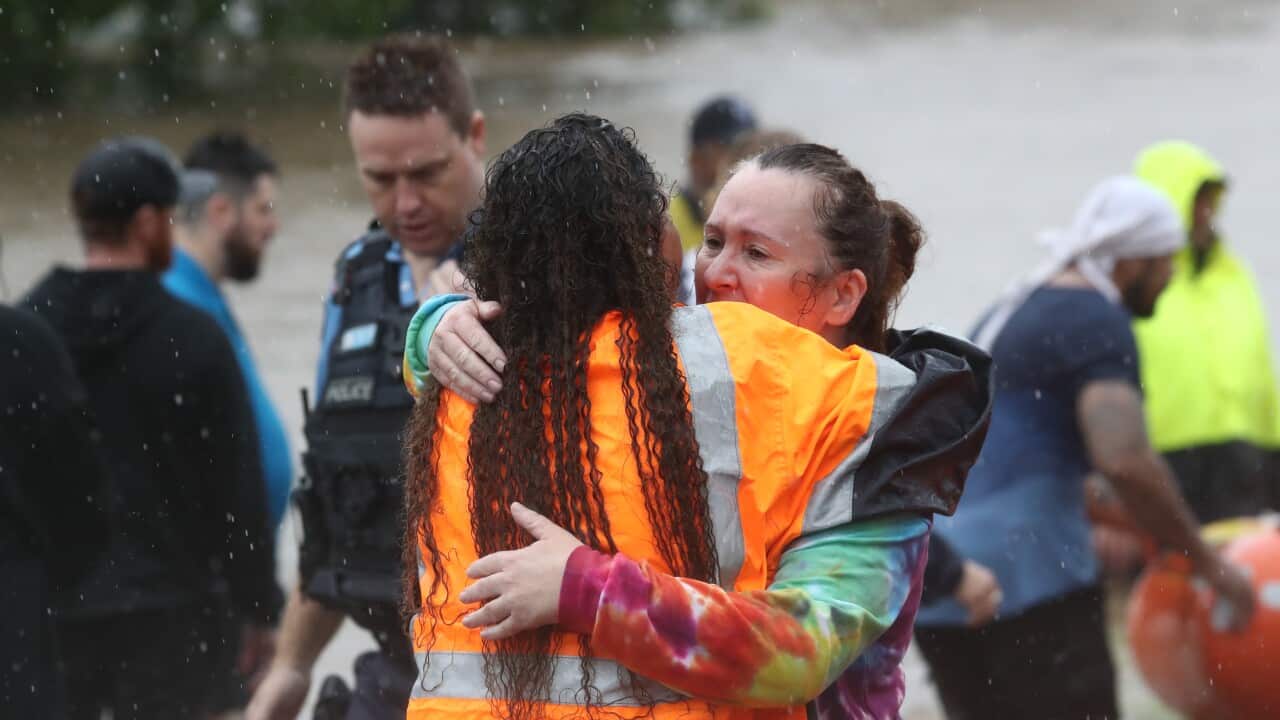 The Disaster Relief Agency (NSW) has defended its rescue and recovery action in the wake of record floods that claimed 13 lives earlier this year.
On the last day of hearings before the upper house committee on Wednesday, NSW Sustainability Commissioner Shane Fitzsimans, State Emergency Service Chief Carlin York and Rural Fire Commissioner Rob Rogers appeared.
The investigation examines the authorities’ ability to save lives and property during catastrophic floods and is conducted separately from the government’s own investigation.

The chairman of the committee, Labor MP Walt Secord, said communities in the north of the state were angry that Resilience NSW had treated the “fourth largest natural disaster” in Australian modern history as “work from nine to five”.

But Mr Fitzsimmons vigorously defended the agency’s behavior in reaching out and supporting evacuees as a result of the floods.
Resilience NSW is responsible for all aspects of disaster recovery in the state.
“We are not a round-the-clock organization. We do not have thousands of employees, ”he said.
“We are active and engaged, but there are only a few hundred of us.
“We have neither the scale nor the resources to respond to these developments.”

In her opening remarks, Ms. York said 13 lives had been lost across the state from late February to early April, with the town of Lismore in the North River region suffering the most.

SES has targeted more than 2,200 flood rescuers and responded to more than 33,400 requests for assistance.
More than 5,600 staff and volunteers were involved in the rescue operation.
Ms. York noted that more than 4,000 properties were declared uninhabitable after the water receded.

Victims of rising water have harshly criticized the state’s response since the first round of flooding, with many northeastern residents left without electricity for six weeks.

Labor MP Penny Sharpe criticized the SES for failing to communicate effectively with flood-affected communities over which rescue agency would take the initiative, describing the reaction as “confused”.
“I don’t know why there is confusion in society,” Ms. York said.
“I don’t think anything went wrong with command and control.”
The head of the SES defended the use of his agency’s resources, noting that this is a nationwide event that needs to be smoothly managed.
“Not all helicopters, for example, were sent to Lismore,” she said.
“They wanted more, but we also needed them on the Central Coast, they were needed in the Hawkesbury-Nepian Valley and down in Scholhaven.
“Our resources have been distributed … and because various events have taken place urgently and critically, we are moving resources.”

The committee will submit its recommendations to the government in August.