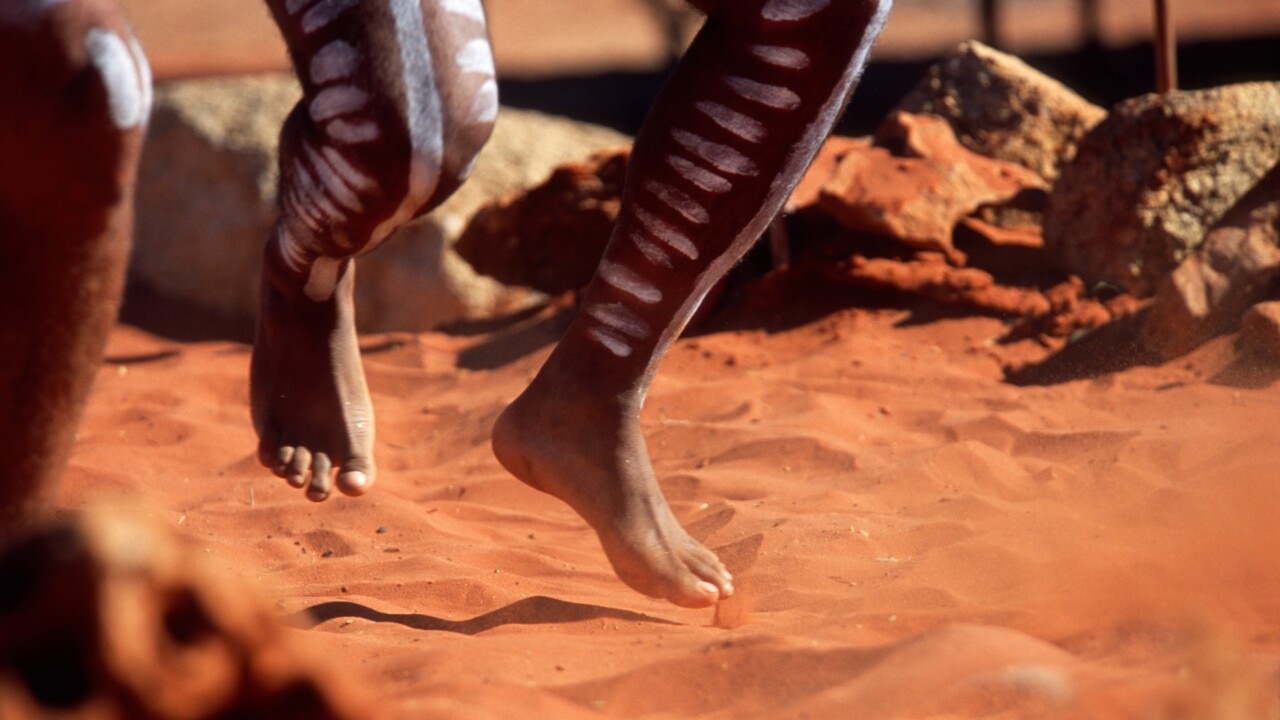 Opposition Leader Peter Dutton has called for a Royal Commission into the sexual abuse of Indigenous children.

Mr Dutton has since called for a royal commission into the sexual abuse of Indigenous children – prompted by a conversation with local people in Alice Springs, particularly in the city’s Aboriginal camps.

NT Territories Minister for Families Kate Worden accused the Opposition Leader of trying to use the issue for political gain.

“I don’t understand how Mr Dutton can go to Alice Springs and suddenly leave for what I understand is a very short visit and call for a royal commission – I think that’s disingenuous,” Ms Worden said.