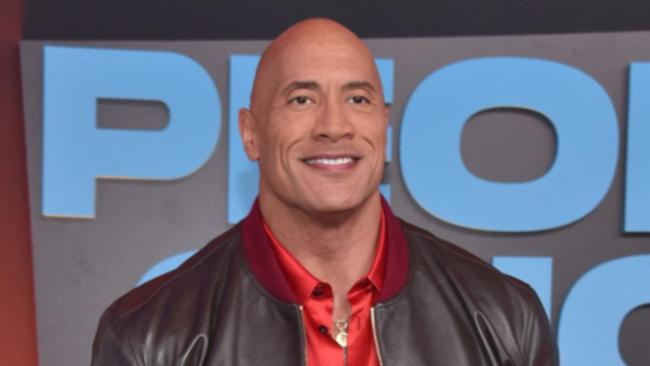 Dwayne “The Rock” Johnson has been approached by people “on both sides of the aisle” after he hinted at running for political office.

The wrestler-turned-actor recently announced he will not run for office in 2024, but Dwayne admits he has been approached in recent weeks by people on both sides of the US political divide.

Asked what he would like to change in America if he were to become president, Dwayne told ET Canada, “We haven’t gotten into those deep conversations.

“You know, it’s always interesting to think about and talk about. I think in the last four to six weeks I’ve been approached by the most influential people on both sides of the aisle, on both sides, which has been really interesting, which has really driven the decision…the creation and the conversations about “Would you do it?” Because if the answer was, ‘Yes, I’m going to do it in 2024,’ I have to announce in about a month and at the beginning of the year, we have to go.”

Dwayne, 50, previously admitted that running for office was “not under consideration” yet.

The Hollywood star, who has 21-year-old Simone, six-year-old Jasmine and four-year-old Tiana, is keen to spend time with her family.

Asked if his political ambitions had been put on hold, Dwayne said: “It’s not up for debate, yes.”

Despite this, Dwayne insisted that he loved his country and the American people.

He said: “I will say this because it needs a B side. Love our country and everyone in it. I also love being a dad. Being a dad is the most important thing to me. Number one.

“Especially at this critical time in my daughters’ lives. “Because I know what it was like to be on the road and be so busy that I was away for years.”