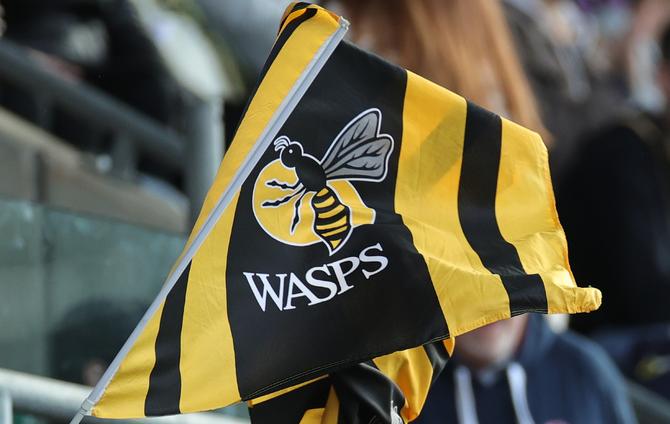 The Coventry-based club were suspended from the Premier League last week after announcing they were “likely” to go into administration “within days” after racking up huge debts.

Administrators have cut 167 Wasps staff, including all members of the playing squad and coaching staff.

European champions in 2004 and 2007, Wasps have also won the Premier League six times and won the European Challenge Cup in 2003.

“This is a dark day for English rugby and we know it will be devastating news for every Wasps player and member of staff, former players, sponsors and their thousands of fans around the world, and anyone ever involved. great club,” said joint administrator Sheridan.

“Our immediate focus is on supporting those who lost their jobs this morning. This will be an incredibly difficult time for everyone and we will be helping them to make their claims with the Redundancy Payments Service.

“The board and many others at the club have worked tirelessly over the last few weeks to try to find a solution that would allow the club to move forward and it is with great regret that there has not been enough time for this to happen.

“However, we are continuing discussions with interested parties and are confident that a deal will be agreed which will allow Wasps to continue.”