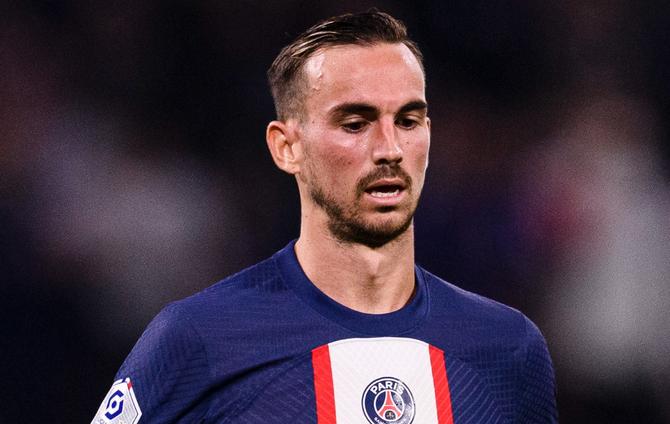 The Spanish midfielder joined PSG on a five-year deal last month for a fee reportedly worth an initial €21.5m to Napoli.

Fabian said that moving to the French capital was easy.

“The offer comes, we all think it’s very good, that you can’t say no to a club like Paris, the project they’re doing, the club, the history,” he said. “I have a year left on my contract and Napoli and I were interested in starting [talks]and I think it was a very good choice.”

Fabian is relishing the opportunity to work with the likes of Neymar, Kylian Mbappe and Lionel Messi.

Fabian has a lot of competition to take his place in Christophe Galtier’s side, but he is ready to take the opportunity.

“They like what I’ve been doing these years,” he said. “At Napoli, through work or luck, everything went well, both as a team and personally. They ask me about what I was doing. Order. To be orderly on the field.

“He [Galtier] asks me for both: to help them in defense, but at the same time so that he can also reach the area.”