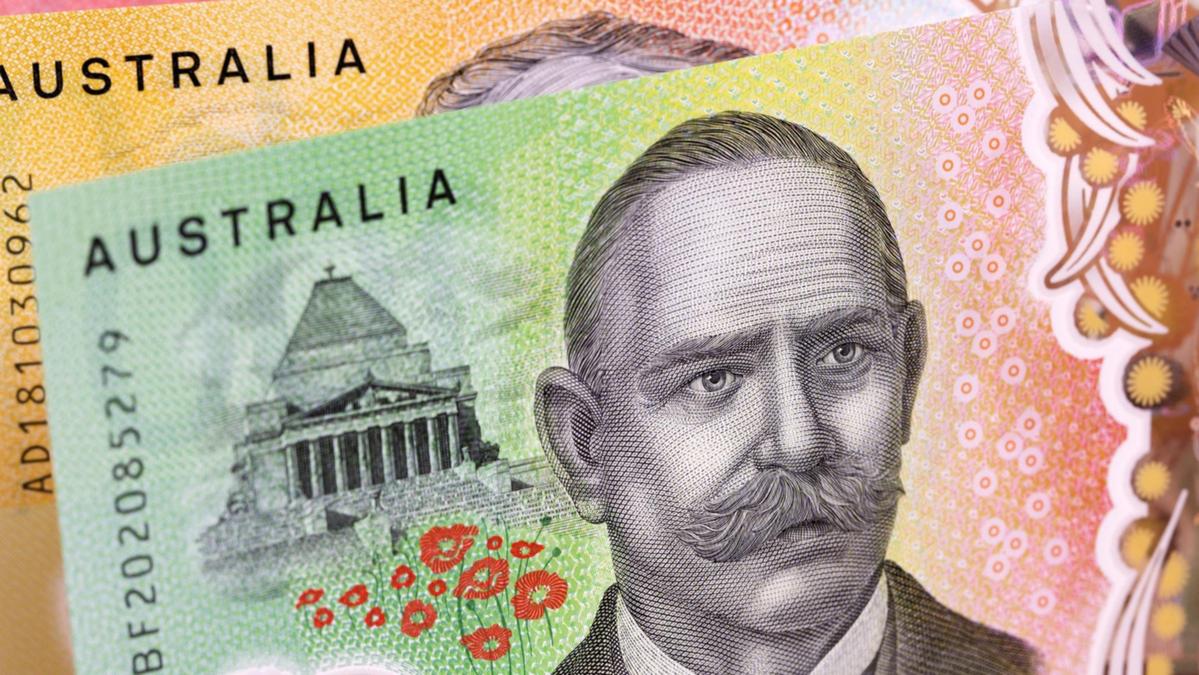 After reporting that the consumer price index (CPI) rose 7.3 percent last year, some experts believe interest rates could be raised by at least 0.5 percent by the end of the year, with two more meetings before 2023 . .

The Commonwealth Bank (CBA) expects the RBA to raise the cash rate by 25 basis points at its November and December board meetings to 3.10 percent.