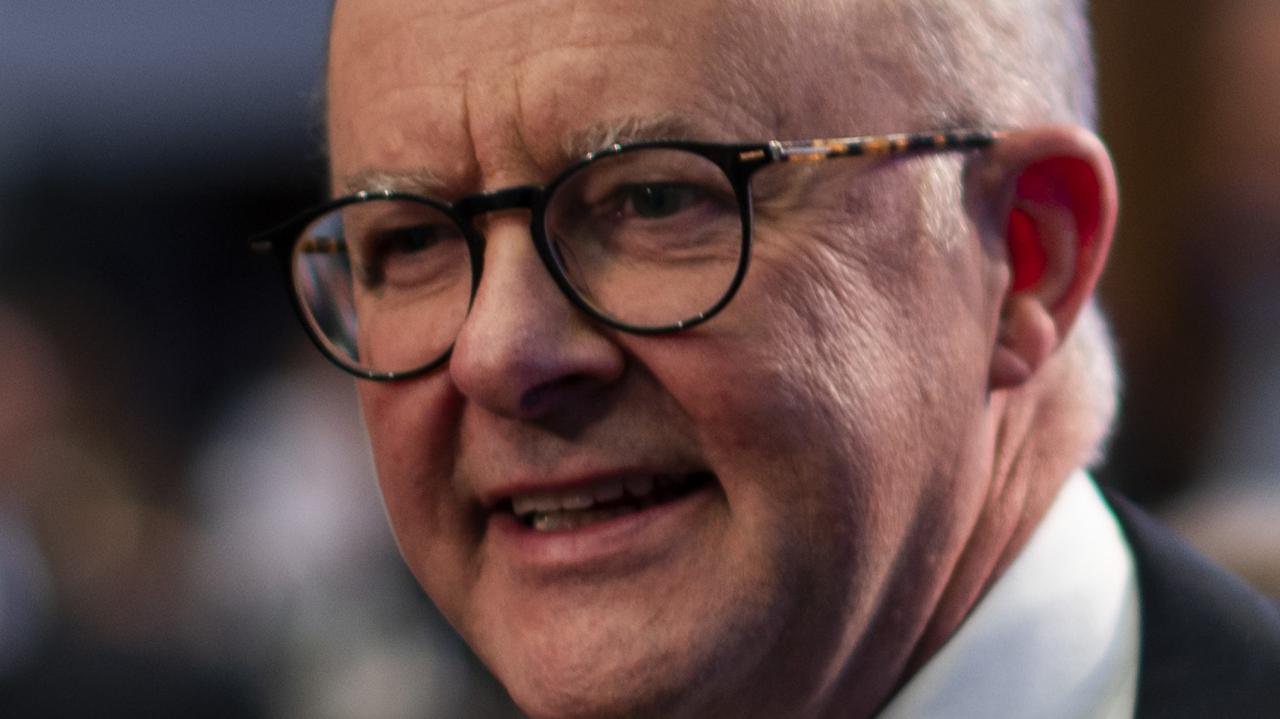 Parents, carers and older Australians will be able to take their bosses to the Fair Work Commission to fight for flexible working hours under controversial industrial relations reforms.

The Albanian government will seek to change “outdated” laws to give some employees more rights to request and access flexible working.

The proposed changes are part of Labour’s Safer Jobs, Better Pay Bill, which will be introduced to Parliament on Thursday and has been met with alarm from employer groups.

Labor argues that current workplace law does not provide enough incentive for employers to agree to flexible working requests or any recourse for employees if they are refused.

Under the new legislation, employers will have to make “genuine efforts” to find alternative arrangements if they cannot accommodate this type of request for “reasonable business reasons”.

If the parties cannot come to an agreement, the worker can take his case to the Fair Work Commission, where they will try to reach an agreement through conciliation.

If this fails, the Fair Work Commission will be able to make a binding decision on the matter.

Labor says it expects the option of arbitration to be a “powerful incentive” for employers to reach an agreement with their workers in the workplace.

“In order to access the flexibility needed to manage work and care, they are often forced out of the workforce or into lower paid or less secure work,” Mr Burke said.

Mr Burke said that while many employers agreed, workers whose requests were “unreasonably rejected” should have a right to a review.

Eligible staff may include parents with children of school age or younger, carers, people with disabilities, Australians over 55, people who have experienced domestic violence and those who care for close family members who are experiencing domestic violence.

The updates will form part of Labour’s first tranche of industrial relations changes.

The package also includes reforms such as the abolition of the Australian Construction Commission and the introduction of multi-employer bargaining.

Australia’s biggest employers’ groups warned Labor was rushing the legislation and that the changes would increase the risk of higher unemployment, more strikes and damage to economic security.

“Our concern is that we end up with a more complex and complicated system that delays wages,” she told the ABC on Wednesday.