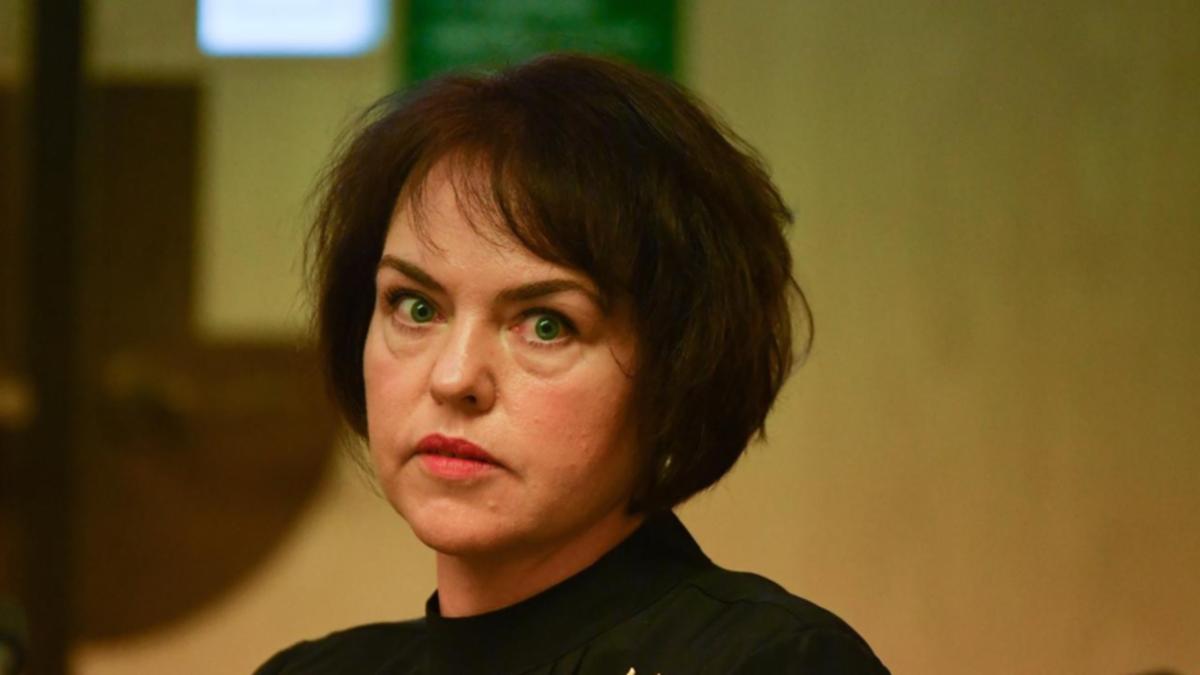 Senator Kimberly Kitching’s early death underscores the need for major changes to Australia’s clinical guidelines to address the mismatch between men and women when it comes to heart disease, the Heart Foundation says.

Heart disease is the leading cause of death in Australia and it kills three times more women than breast cancer.

A heart attack affects more men than women, but the survival of women a year and five years after a heart attack is worse.

The symptoms, risk factors, treatment, and diagnosis of heart disease can vary greatly between men and women, with women more likely to suffer from symptoms of chest pain, including pain in the arm, jaw or back, and nausea.

Women themselves may not recognize these symptoms, which leads to delays in their appearance in hospitals, but unconscious bias among health professionals also creates delays.

Some aspects of the disease in women are unknown, a study of small vessel disease that disproportionately affects women is still in its early stages.

“Women have these vague symptoms that may be related to menopause or anxiety, not to the fact that women have a heart attack,” said Julie Ann Mitchell, director of the Heart Foundation’s Health Strategy.

“All of this is delaying treatment, so the Heart Foundation is calling not only for a national information campaign, but also to update our clinical guidelines on heart attacks so that they more directly address issues of sex and gender.”

Improving the awareness and clinical outcomes of heart disease in women are two of the three key recommendations that the charity has given to the federal government in a recent grant to the budget.

The Foundation calls for updated clinical guidelines to highlight gender and gender differences; creating an inclusion framework for the integration of women’s needs; and for better education of health professionals.

In the run-up to the federal election, the Heart Foundation is now talking to both Labor and the coalition about their proposals.

“It’s vital that not only women know, but the health care system supports them when they have problems,” Ms. Mitchell said.

Ms. Mitchell said the loud attacks are a reminder that heart disease can appear at any time in a person’s life.

“Senator Kitching’s story emphasizes for women that heart disease and heart attack are as important to them as Shane Warne’s case is to men,” she said.

“Hopefully people get the opportunity to discuss this with friends, family, partners and think about what they themselves can do to minimize the risk or better understand the risk of heart disease.”

The Heart Foundation recommends that Aboriginal people and residents of the Torres Strait Islands over the age of 30, as well as all people over the age of 45, seek medical attention for a heart test.