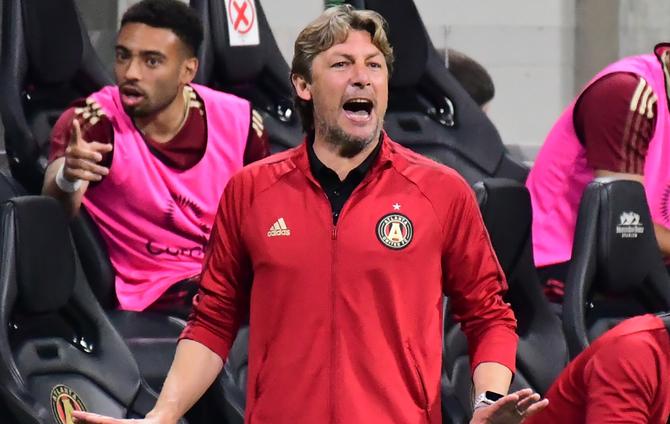 The former Argentina defender replaces Adrian Coria, who was interim boss following the resignation of Javier Sanguinetti in August.

Heinze’s last coaching role was with MLS franchise Atlanta United, where he was in charge for just seven months before being fired.

The former Paris Saint-Germain, Manchester United and Real Madrid defender will now continue his coaching career back home at the club where he started and ended his playing days.

Six-time Argentine champions Newell’s did not specify the length of the contract signed by Heinzi.

The 44-year-old also coached Godoy Cruz, Argentina Juniors and Velez Sarsfield before his spell in the United States.