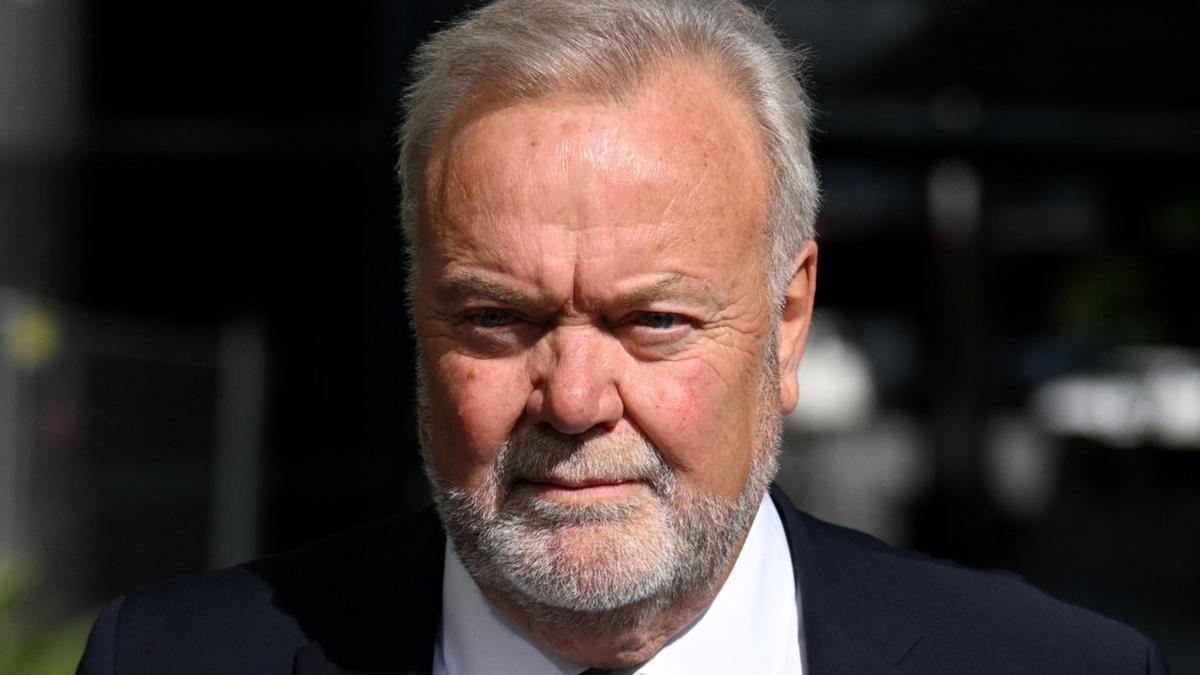 The former chief executive of one of Queensland’s biggest public hospitals has appeared in court accused of trying to get his daughter an $80,000 job while he was chief executive.

Malcolm Frederick Stamp, the former chief executive of Metro North Health and Hospital Service, faces a hearing in the Brisbane Magistrates Court more than two years after the state’s anti-corruption watchdog charged him with corruption offences.

Mr. Stamp flew from the UK to attend the closing hearing in person.

Explosive phone calls recorded by Queensland’s Crime and Corruption Commission (CCC) were handed to court on Tuesday, with a former chief bemoaning the scenario unfolding at Queensland Health as a lucrative contract was changed without permission.

Mr Stamp is charged with one count each of corruptly receiving or soliciting a valuable reward with intent to influence favour, creating a false or fraudulent account and fraudulently producing a record.

The allegations relate to allegations Mr Stamp tried to give his daughter, Cathy Ann Stamp, a job through a taxpayer-funded contract while he was health boss.

Ms. Stamp is not charged with any crimes.

During the closing hearing Tuesday, Scott McMullen revealed that the $85,000 contract offered by the hospital at the time was changed to $80,000 by another colleague.

Mr McMullen, a former Queensland Health executive who worked with Mr Stamp, said the steering committee that handles contract procurement had not seen the new figure when it was varied.

In a phone call to a family member, he says, “The worst case scenario in all of this is that they say I helped my boss’s daughter get a job with one of our suppliers.

“No money changed hands, the invoices show it all.”

Under cross-examination, Mr McMullen confirmed he had asked for Ms Stamp’s CV after meeting her in late 2013.

He admitted he never received the woman’s resume from Mr Stamp.

The court was told that Mr McMullen discussed the role with Mr Stamp as a way of “getting Katie the part”, to which Mr Holt said it was “absolute nonsense”.

“I spoke to Malcolm about it, we talked about how to get a part for Katie and one of the discussions was that we could create a part (and) she could go through the process,” Mr McMullen said.

“I felt uncomfortable about it, so I went and got a second opinion.”

The court was told Mr McMullen later lied to CCC investigators about the timing of the recruitment process and the contract change.

“You were actively involved in sending out her (Kathy’s) CV to various contacts,” Mr Holt asked.