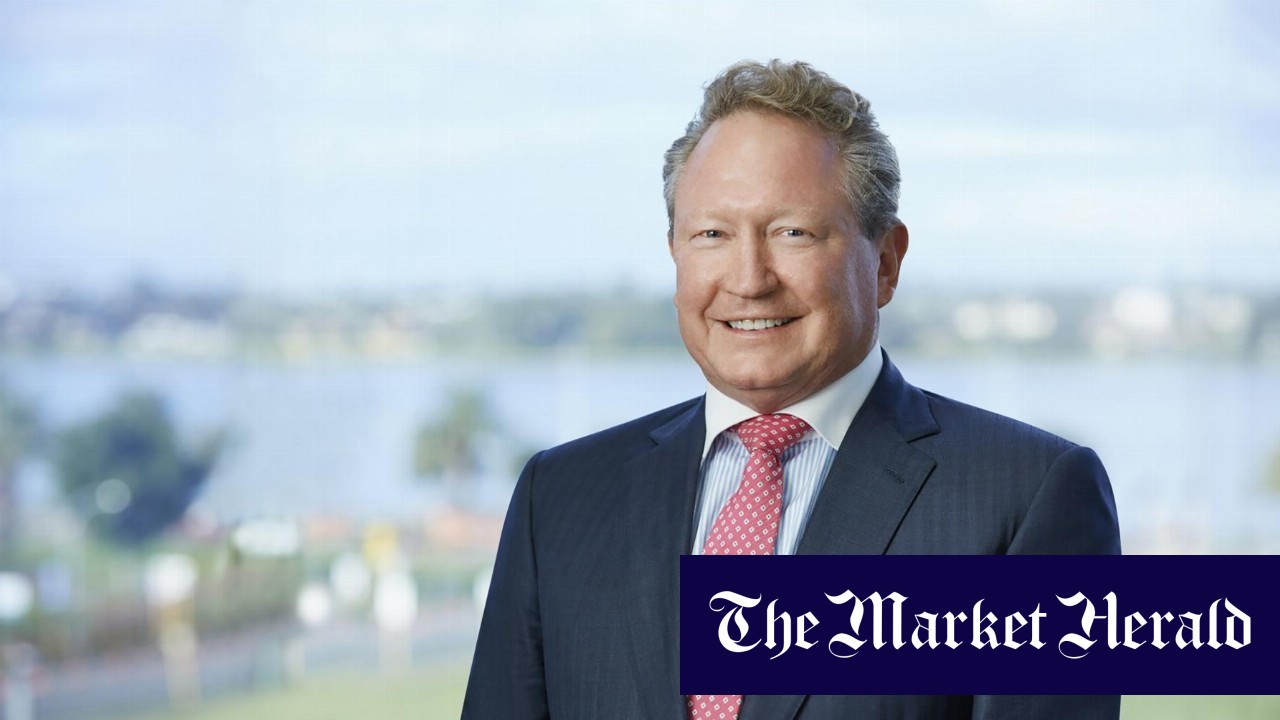 Fortescue Metals Group (FMG) has restructured its management team in an effort to implement its global strategy of becoming “green” by 2030.

Initially, he will take on the role of project director, and by the end of 2022 will become CEO of FFI.

Dr Hutchinson said joining the FFI was an opportunity of his life to make a difference for humanity as well as bring great value to Fortescue shareholders.

“We must urgently reduce emissions now and on a large scale,” he said.

“The Green Industrial Revolution is in full swing all over the world, and … as a result of this revolution we will see an explosion of production and jobs in green energy around the world with great benefits for local communities.

“My main focus will be providing a global portfolio of FFI green projects to meet the demands of our clients, while at the same time leading this incredible global team of talented people driving forward change through hard work and determination.”

Current FFI CEO Julie Shuttleworth will continue to play her role in the transition process and then move on to senior executive leadership at FFI.

Meanwhile, Dr Andrew Forrest will resume the role of FMG’s executive chairman, in particular overseeing iron ore production during the interim period when Elizabeth Gaines finishes her post in August 2022, who will remain on the board as non-executive director.

Dr. Forrest will now lead the company’s mission to turn Fortescue Green by 2030, ensuring that the first advantage created in the last few years will be fully realized for shareholders.

FMG has also made additional announcements regarding a new leadership that will help Dr. Hutchinson and Dr. Forrest help make the campaign green.

The iron ore company has appointed Lee Efei, who is currently a member of the BlackRock China board and is the global trustee of the Rockerfeller Foundation, director of the Fortescue board.

Her appointment will result in the Fortescue Council having one of the highest levels of female representation on the board on the ASX list.

Dr. Jalal Bagherley will be appointed co-chair of Williams Advanced Engineering (WAE), which Fortescue acquired in March 2022, along with Mark Barnabas, Vice Chairman of Fortescue.

Christian Heining has been appointed Head of the Decarbonisation and Reserve Bank of Australia, Deputy Governor Dr Guy Debele, Chief Financial Officer of the FFI, who will take office in June 2022.