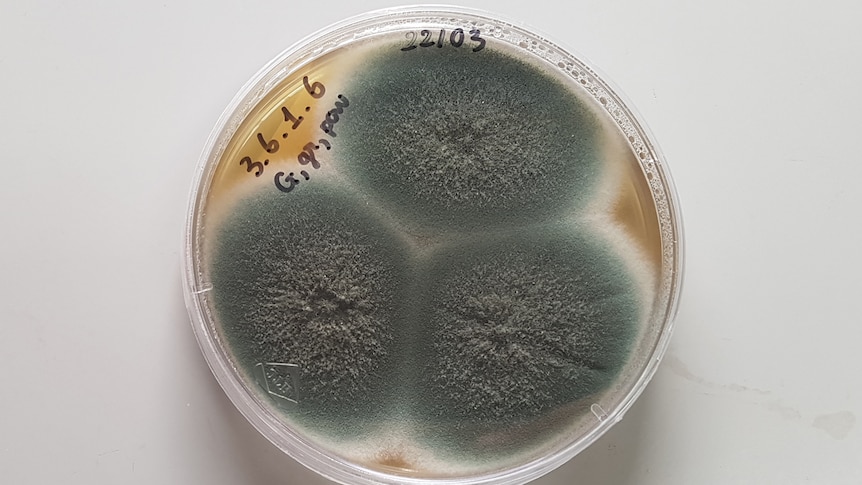 The World Health Organization (WHO) has published a list of the 19 fungi that pose the greatest risk to human health, warning that some strains are becoming more resistant to drugs and are becoming more common.

The UN body, which has similar lists for viruses and bacteria, said fungal infections and their increasing resistance to treatment were a growing risk.

He warned that the historical lack of attention to the danger means there are huge gaps in knowledge, as well as a lack of surveillance, treatment and diagnosis.

Fungal infections currently receive less than 1.5 percent of all infectious disease research funding, according to a report based on research by the University of Sydney.

Who is most at risk?

Fungal infections often affect people who are already seriously ill, such as those with cancer or tuberculosis.

And rates have jumped among hospitalized COVID-19 patients. The incidence of at least three deadly fungal pathogens—aspergillosis, mucormycosis, and candidemia—has increased during the pandemic.

According to the WHO, climate change also means that the distribution and geographic range of pathogens is expanding worldwide, while resistance is partly driven by the overuse of antifungals in agriculture.

Justin Beardsley of the Institute of Infectious Diseases at the University of Sydney led the WHO research team on the list of priority fungal pathogens.

He hopes the research will provide a road map for global efforts to combat current and emerging fungal pathogens.

“They cause devastating diseases, but they have been neglected for so long that we barely understand the scale of the problem.”

The WHO noted that the scale of the threat is difficult to assess due to a lack of data.

As a result, the evidence base is weak, and most treatment recommendations are based on limited evidence and expert opinion.

“Coming from the shadow of the pandemic of bacterial resistance to antimicrobial drugs, fungal infections are increasing and becoming more resistant to treatment, becoming a public health problem worldwide,” Dr. Hanan Balkhi, WHO’s assistant director-general for antimicrobial resistance, said in a statement. .

How many types of fungus treatments are there?

There are only four types of treatment, and very few new options are in development.

The list of pathogens is divided into three categories – critical, high and medium priority — based on their potential exposure and data on their resistance risk.

Fungi of greatest concern are the four most important pathogens ranked highest for public health impact or risk of antifungal resistance.

The high group includes a number of other fungi from the Candida family, as well as others such as Mucoralesa group containing the fungi that cause mucormycosis, or “black fungus,” an infection that spread rapidly among critically ill people — especially in India — during the COVID-19 pandemic.

The middle group lists a number of other mushrooms, including Coccidioides spp and Cryptococcus gattii.

More than 400 expert mycologists participate in the project and review 6,000 articles.