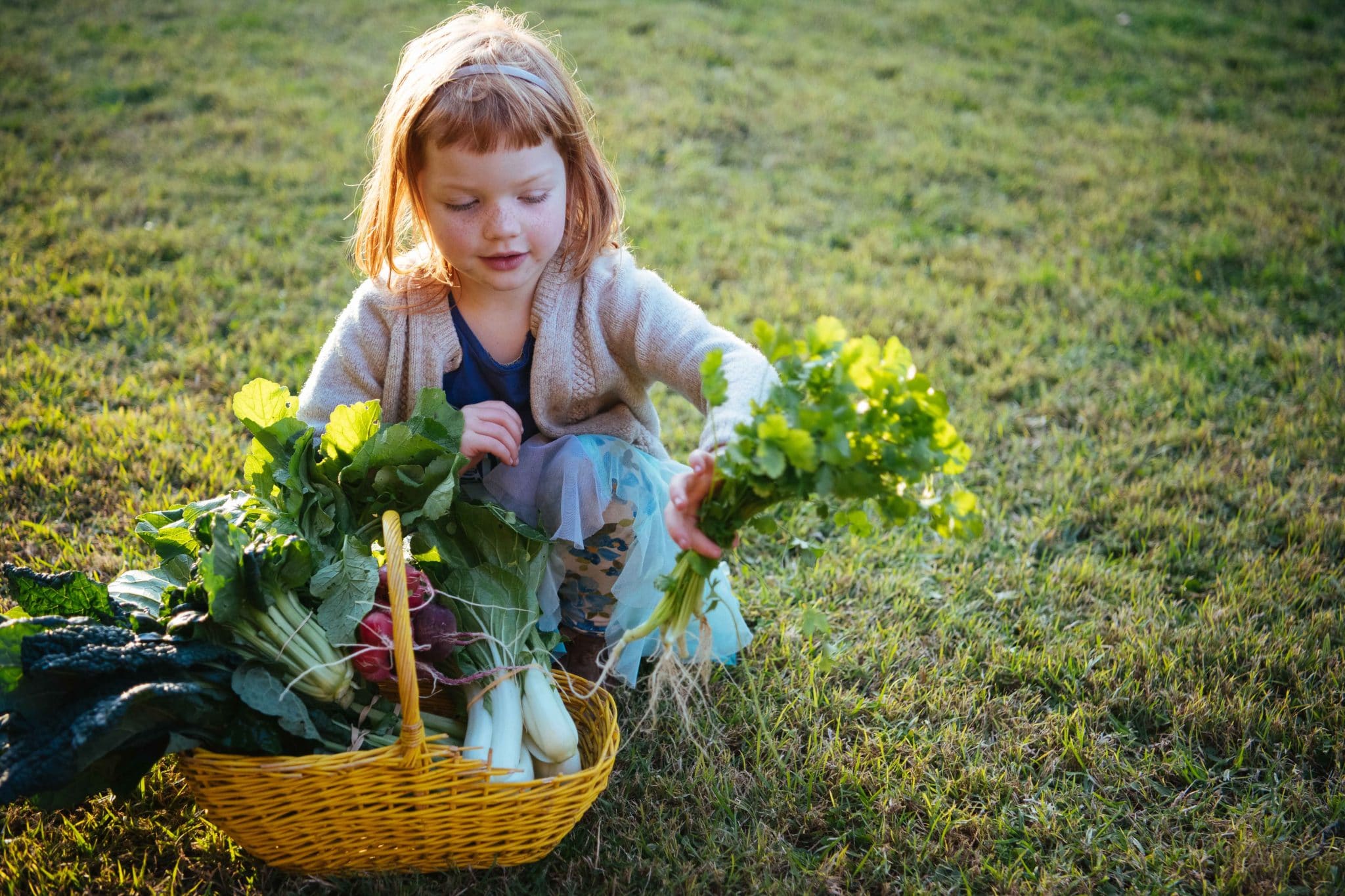 After searching the shelves of local supermarkets last month in search of fresh produce, Matt Edgar says he was shocked to find that they were unfortunately missing.

His initial assumption was that the rise in transport costs and regional weather stresses, and hence affordability, were to blame.

Tired of what he said was becoming commonplace, Matt became more hopeful of an organic cooperative from Mayfield for his products.

“I was shocked by the empty supermarket shelves,” he said Newcastle Weekly.

“I’m buying Australian food and I’ve been wondering why I can’t get Australian eggplant in Australia in late summer.”

New Castles are among the 62% of buyers who now seek to buy organic products, and their number is growing by an average of 50% each year.

Orders are processed the week before and collected by volunteers using minimal waste or packaging.

“The food comes from cities and suburbs that I know some I’ve even lived in,” Matt says.

“Vegetables are seasonal. The products are organic, and the people who fulfill my orders are locals.

“Farmers set their prices for their products, so I know that producers are well supported and treated fairly.

“It’s a real co-op, not just a buzzword, but a non-profit organization.”

Operating since 2004, Beanstalk Co-op offers basic products such as potatoes, onions, milk and meat, as well as seasonal fruits such as watermelons, apples, citrus fruits and bananas.

There are also dry goods such as rice, beans, sultans and toilet paper that you can buy.

As part of its cooperative model, Beanstalk members are encouraged to spend less and eat seasonally.

“It’s a participant-driven response to the big red, green and blue shops that take food bonuses and then ask for donations“ for farmers, ”says Matt.

“After the whirlwind we’ve all been through in recent years, I’m glad to know that my food shouldn’t go too far and my dollars support my community.”

Get all the latest Newcastle news, sports, entertainment, lifestyle, competitions and more right to your inbox with Newcastle Weekly Daily newsletter. Register here.