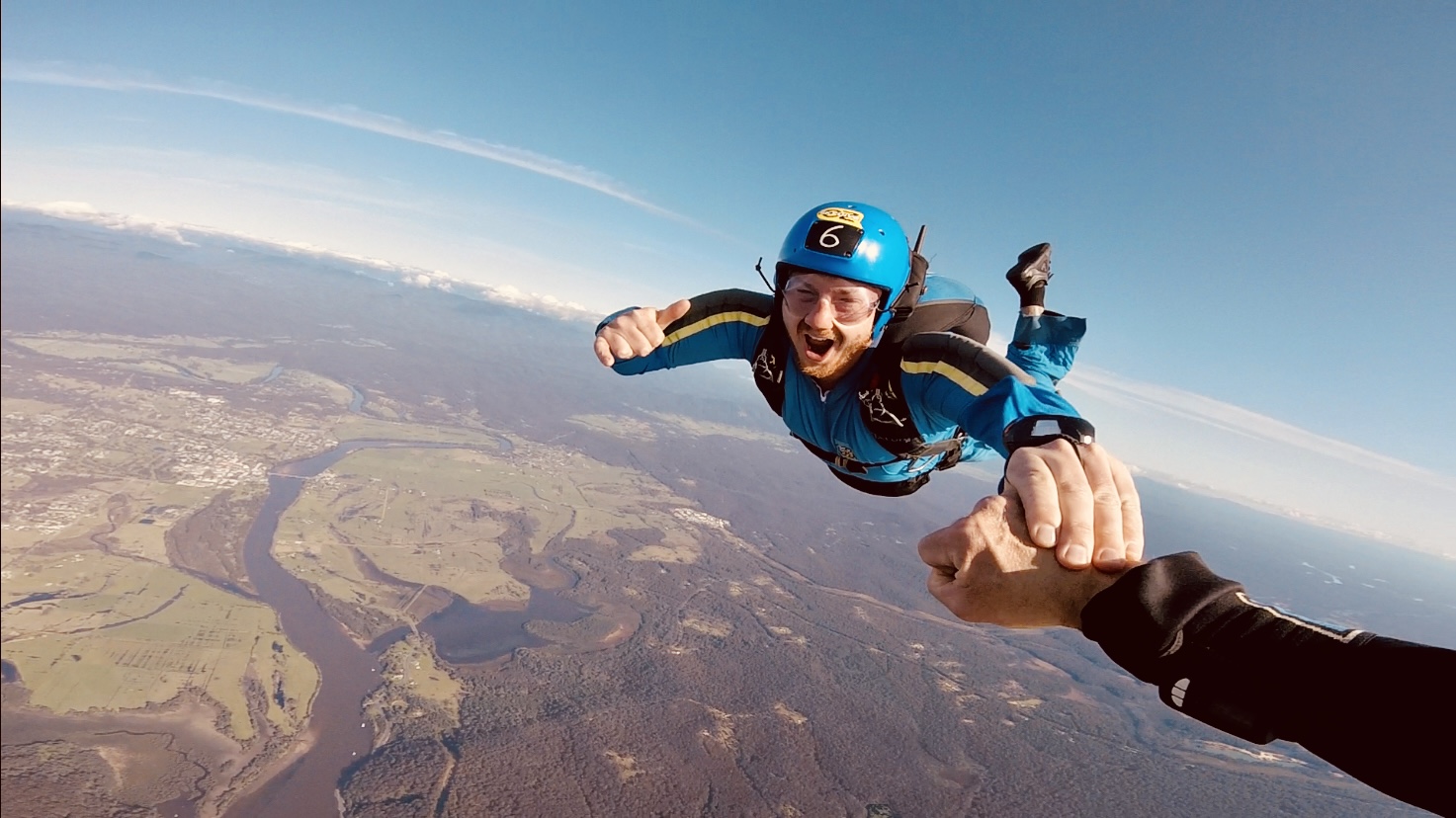 Born in the former capital city 29 years ago, Jai has always been passionate about art, sports and travel.

In 2019, he graduated with a BA in Communication with a specialization in Media Production from the University of Newcastle. After that, in 2020, he received an Honors Diploma in Communication, majoring in Film. Before that, Gee spent many years traveling around his home country before embarking on a world tour.

While on mission trips to Africa, Gee Curry documented remote tribes in Northern Kenya. For seven months, he backpacked across six continents, photographed faces on the streets, climbed mountains in Nepal and Peru, and immersed himself in different cultures. It was here that he strengthened his love and passion for storytelling.

To beat was filmed and produced entirely in Newcastle – a deliberate move.

The young director will head to America next year to shoot his second feature film, but adds: “Newcastle will always be home.”

I have always had a passion for cinema. To watch a whole story and gain deep knowledge about life, all in just a few hours, is more than “just a movie” for me. The art form of filmmaking excites me more than I can describe. To put your time into it and be able to call it a career is definitely a dream come true.

Family is my life. I love spending time with loved ones, whether it’s a weekend, barbecues and drinks, or just sitting in the living room and talking, this time is always the most valuable to me. No matter what happens, good or bad, my family has to listen and support, I can’t imagine life without them.

Sports have been a part of my life for as long as I can remember. After many years of amateur boxing, I decided to quit and focus on my career. Now I train every day, focusing on long distance running Crossfit. These two give me a much needed boost of exercise while contributing to my fitness and health.

In my eyes, all animals are pure happiness, especially dogs. Bane is always happy to see me, always wants to go for a walk and shows nothing but genuine love. I’ve had him for three years now, he’s one of my best friends.

Diving into the ocean before sunrise gives me a unique connection to the earth and the universe. Not only is it fantastic for releasing endorphins, but it also starts your day off on the right foot.