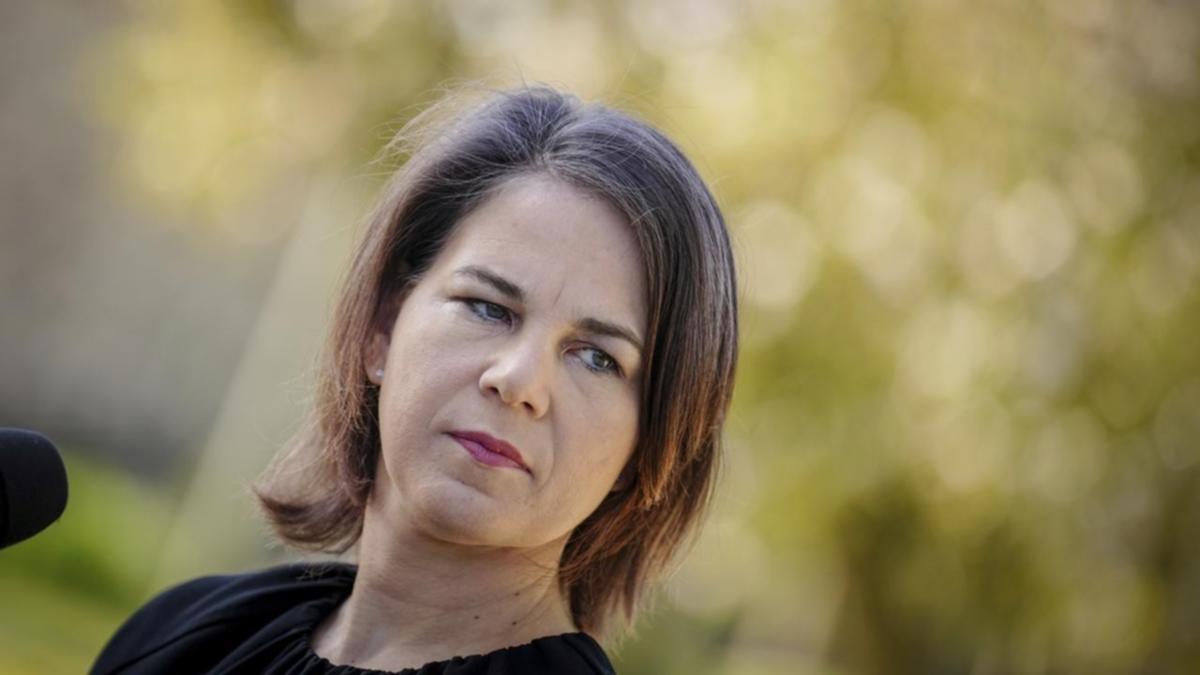 German Foreign Minister Annalena Berbok has arrived in Ukraine as the highest-ranking German government official to visit the country since the Russian invasion began on 24 February.

Her first stop was in the city of Bucha near Kiev, where Russian troops are accused of atrocities that Western countries consider tantamount to a war crime.

Moscow, which has repeatedly denied attacks on civilians during its invasion of Ukraine, has called allegations that its forces shot dead civilians in Bucha as they occupied the city a “horrific forgery” aimed at denigrating the army.

Burbock’s visit came at a time when Kyiv and Berlin were trying to mend relations after disputes over issues such as Berlin’s reluctance to supply Ukraine with heavy weapons and continued support for dialogue with Russian President Vladimir Putin.

Traveling around the city with the Prosecutor General of Ukraine, Burbock said those guilty of the Bucha killings should be brought to justice.

“This is what we owe to the victims,” she said. “And these victims, you can feel that it’s very intense here, these victims could be us.”

Germany has become one of the largest arms shipments to Ukraine and has placed its weight on tough sanctions against Russia, including a proposed embargo on Russian oil purchases.

Steinmeier, Scholz’s ally of the Social Democrats, is unpopular in Kyiv because he is linked there to Germany’s previous policy of close trade and other ties with Putin’s Russia.

Andrei Melnik, Ukraine’s outspoken ambassador to Berlin, called Scholz’s cause “an offended liver sausage,” meaning he was behaving like an annoying child.

Now Scholz is planning a trip after he and Steinmeier were invited by Ukrainian President Volodymyr Zelensky.

The Minister of Foreign Affairs of the Netherlands Wopke Hextra also visited Kyiv with Burbock on Tuesday, the Dutch Foreign Ministry said.