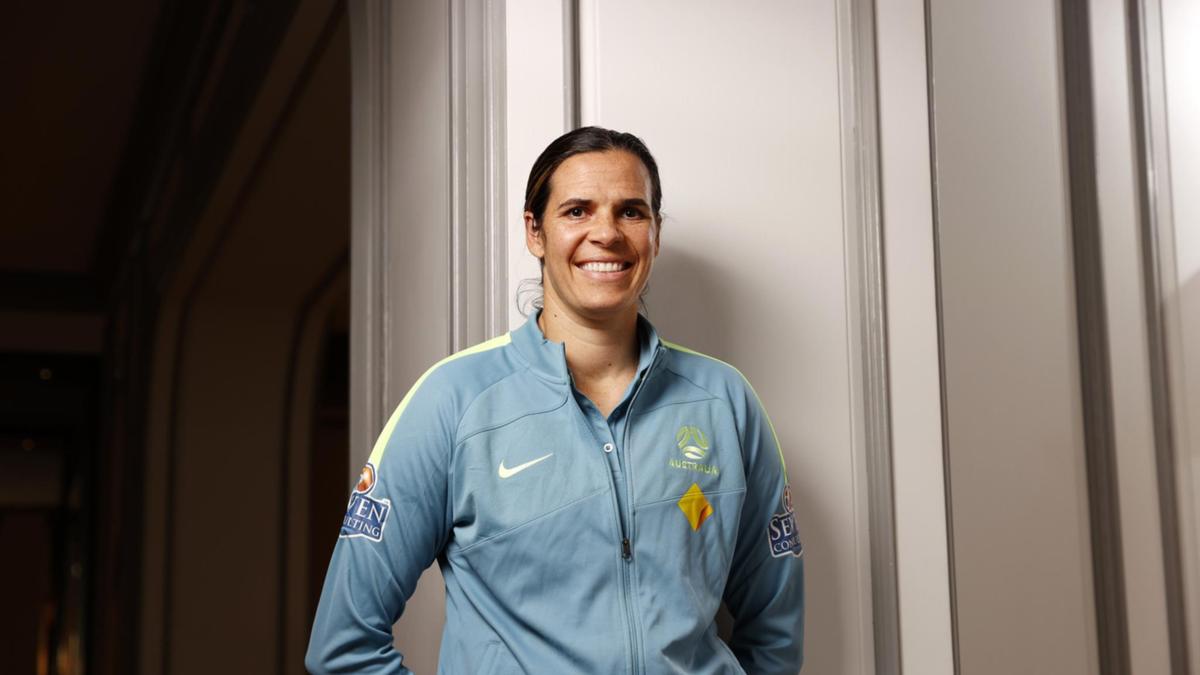 Lydia Williams is enjoying the battle for a place with the goalkeeper of “Matildas”, as she is on the verge of her 100th match.

Mika, who was used in most of Matilda’s matches at last year’s Tokyo Olympics, and Arnold continue to push the more experienced Williams in the battle to be between Matilda’s posts at next year’s Women’s World Cup, co-hosted by Australia and New Zealand.

“We push each other and we’re happy for who’s playing,” Williams, 34, said.

“We have a very good team with our goalkeeping ranks. Australian football has always yielded very good goalkeepers.

“Such a society is always good.”

If she plays against Spain on Sunday morning (AEST) in Huelva, or Portugal on Wednesday in Estoril, Williams will record a century of performances for Matildas.

“I never thought I would go that far, so it’s an honor and a privilege,” said Williams, who made his debut for Australia at the age of 16 in 2005.

“I think I was next to every first cap, so it’s more special to me watching everyone develop.

“A hundred hats is really cool. I would never have believed you if you had told me this when I first played.

“This is my favorite team I can play for. I’m just very happy to be back here. “