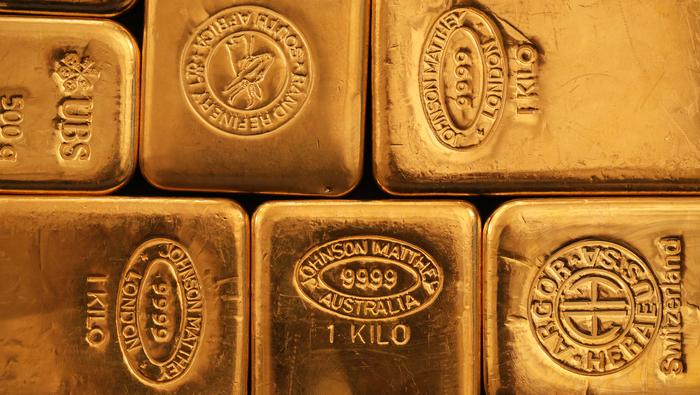 The the price of gold carves out a series of lower highs and lows despite the knee-jerk reaction to The price index of personal consumption expenditures (PCE) in the United Statesand bullion appears headed for a test of the monthly low ($1,617) as it reverses ahead of the 50-day SMA ($1,680).

Gold prices are struggling to hold on to the recent rebound in US Treasury yields, and the precious metal could be tracking a negative slope of the moving average if it fails to defend the annual low ($1,615).

Looking ahead, the Federal Reserve’s interest rate decision on Nov. 2 could weigh on gold’s near-term outlook, as the central bank is expected to raise rates by another 75 bps and Chairman Jerome Powell and Co. may continue to prepare US households and businesses for higher interest rates Federal Open Market Committee (FOMC) appears to be on track to extend its hike cycle to 2023.

As a result, the FOMC’s rate decision could weigh on gold if the committee shows a greater willingness to pursue highly restrictive policy, but it remains to be seen whether the central bank will maintain its existing approach to fighting inflation as CME’s FedWatch tool reflects expectations for fewer rate hikes in December. 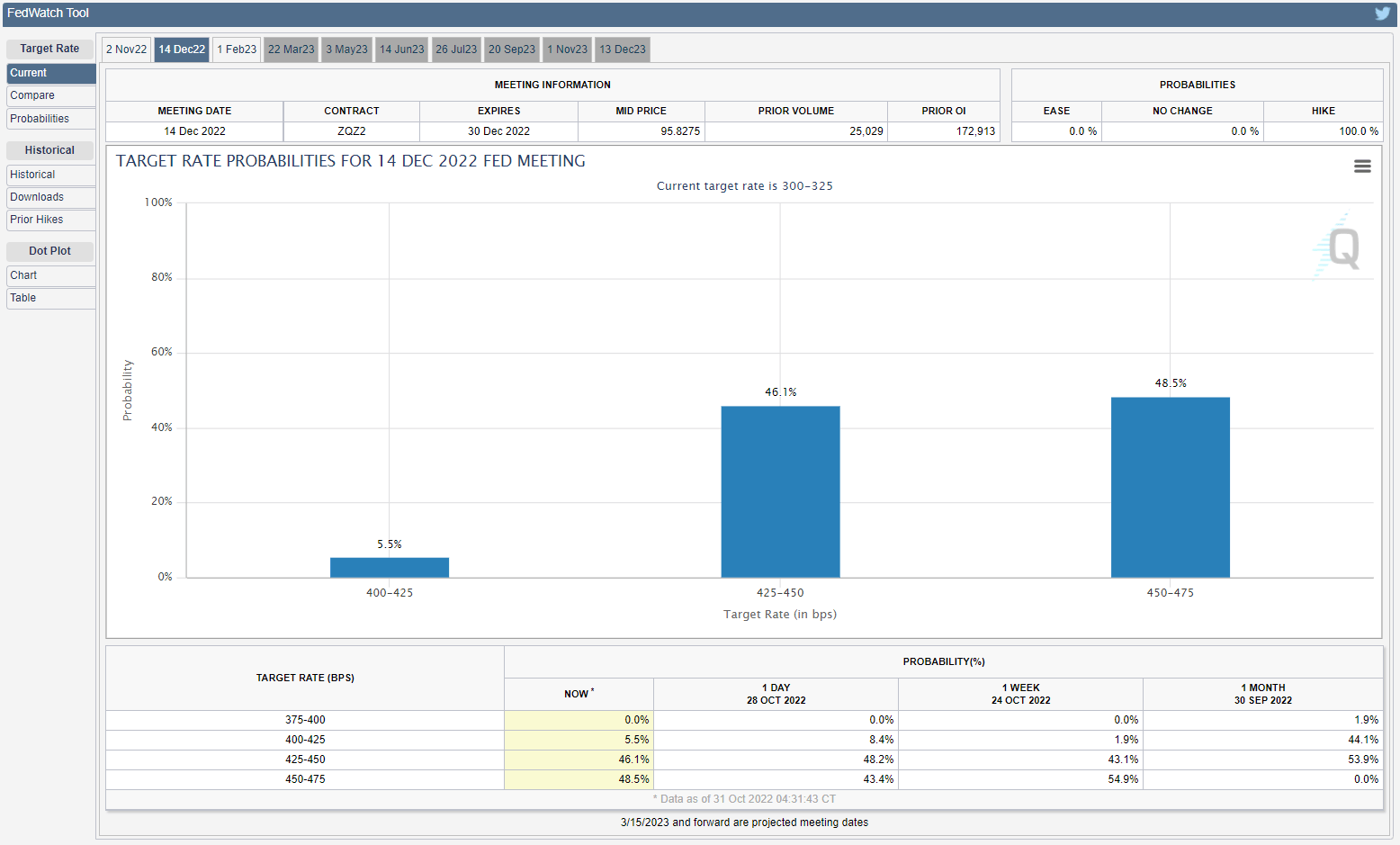 In turn, a shift in the Fed’s forward-looking guidance could boost gold’s appeal as the central bank acknowledges that “it would be appropriate to slow the pace of rate hikes at some point while assessing the impact of aggregate policy adjustments on economic activity,” and the precious metal may continue to defend the September low ($1,615) when the FOMC raises the key rate.

That said, the gold price may try to test the monthly low ($1,617) if it breaks ahead of the 50-day SMA ($1,680), but the Fed’s rate decision could support the previous metal if the central bank plans to implement smaller rate hikes in the near term. months. 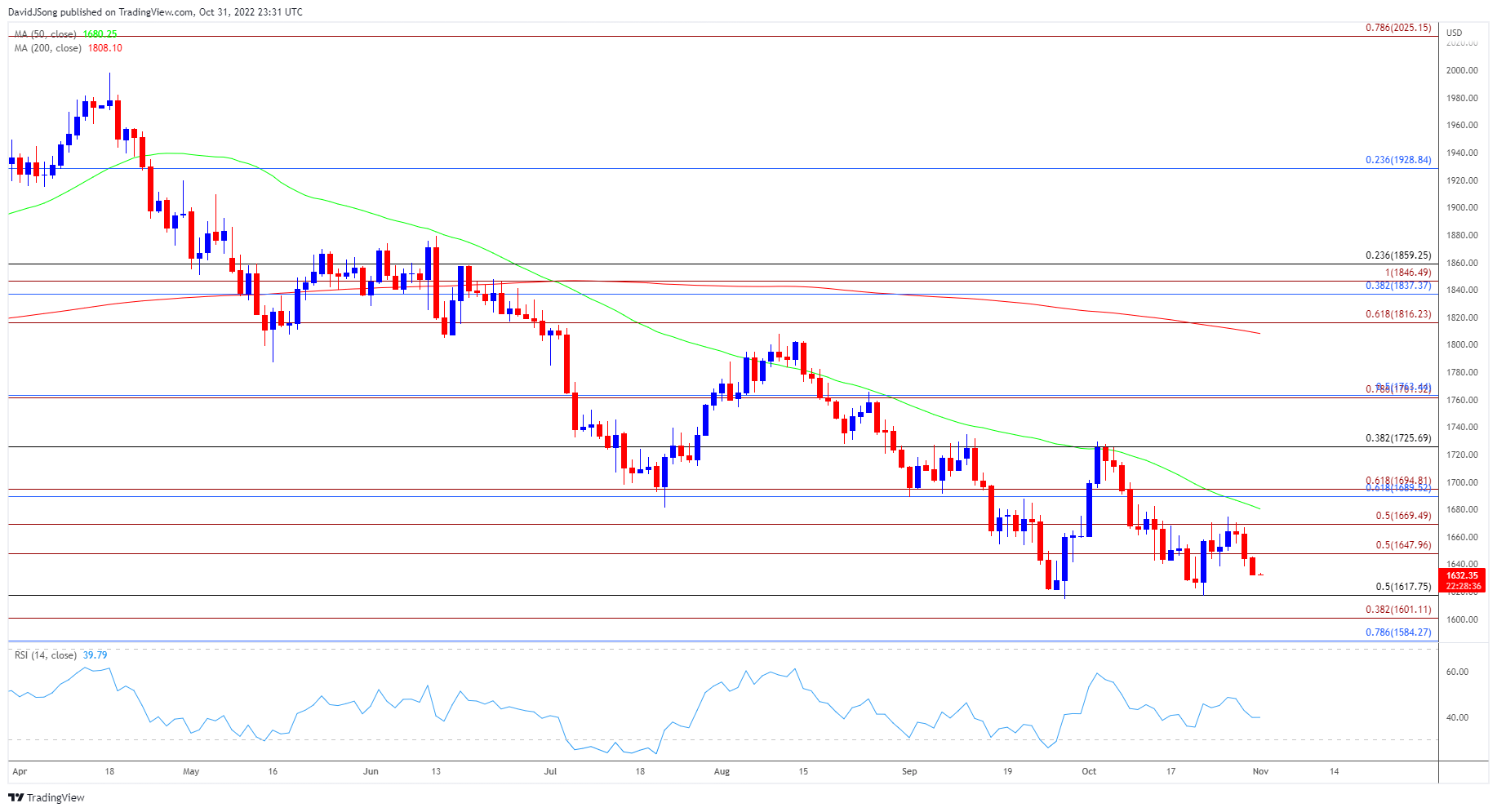