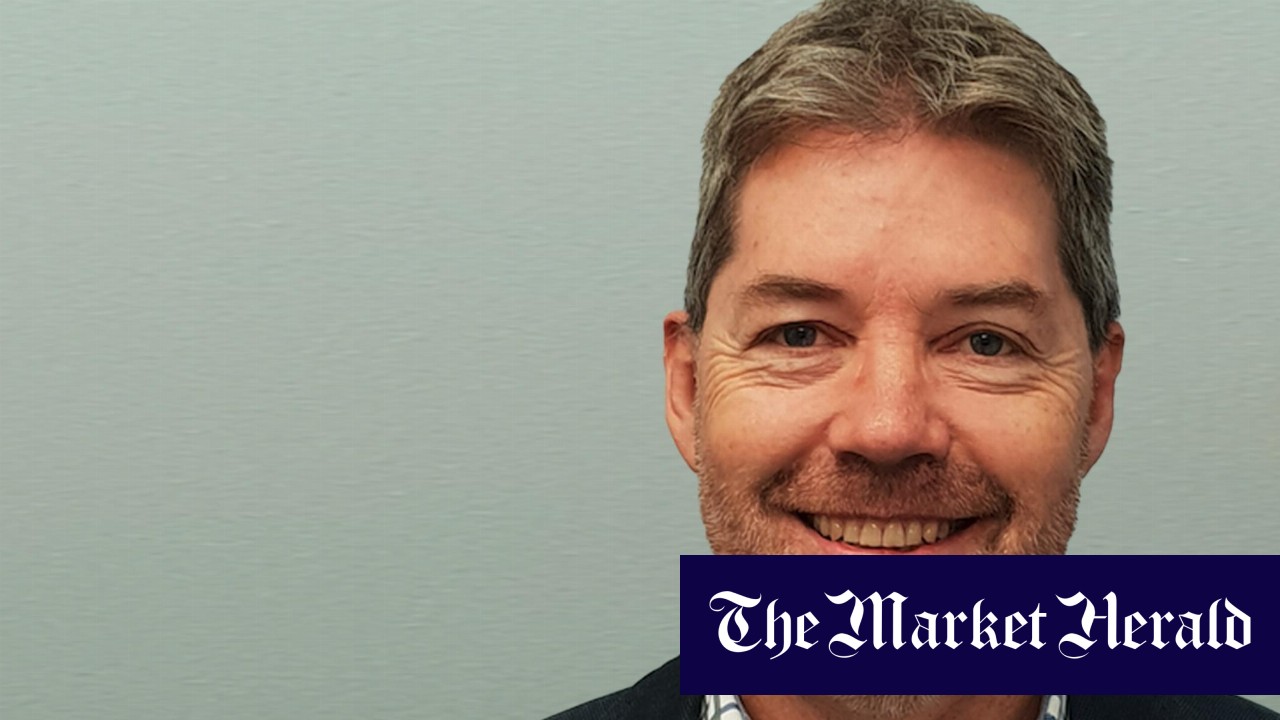 Golden Deeps (GED) intersected a 96m zone of copper sulphide mineralization in the Namibian Copper District in the Attavi Highlands.

The company has drilled seven of the nine diamond wells planned for the expansion and repetition of its Husib Springs copper-silver deposit.

The first well intersected T3 dolomite with thin and loose copper sulfides and pyrite from 385 to 442 meters.

In addition, it intersected a zone of massive or semi-massive sulfide stringers and disseminated tennantite from 442 to 481 meters.

Both of these wells will now be subjected to downhole electromagnets (DHEM) to determine the downhole and outhole extents.

CEO John Dugdale said he was inspired by the intersection at Husib Springs and was looking forward to DHEM’s work.

“Opening expansions or repeating this very high-grade copper-silver deposit would be a game-changer for Golden Deeps and provide a springboard to resume development from the existing Husib Springs mine.” said Mr. Dugdale.

Simultaneously, an electromagnetic (EM) survey of a large moving loop was completed southwest of Husib Springs.

The first loop revealed a relatively large electromagnetic conductor that may represent copper-silver sulfide mineralization and/or a low-angle faulted conductor.

Diamond drilling is now underway to test the conductor, and additional drilling will be conducted if sulfides are intersected.

Mr Dugdale said the cross-linking of sulphides associated with electromagnetic conductors would be a “significant breakthrough”.