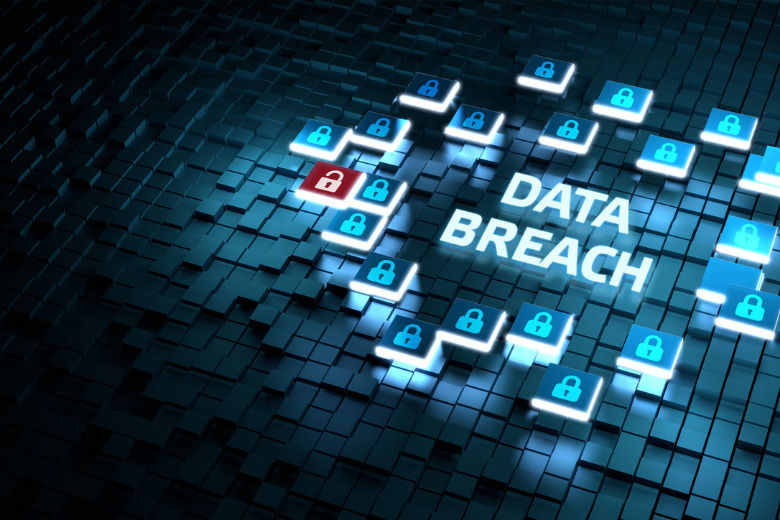 NSW citizens are concerned that their data is being disseminated or disseminated improperly, and want NSW agencies to protect their personal information, a recent poll found.

This week, NSW Privacy Commissioner Samantha Havel released results from the Commission’s last two-year survey on information and privacy about the NSW community’s attitude to privacy.

The study, conducted by Woolcott Research, surveyed 800 New Wales residents over the age of 18 in February 2021 using a telephone and online survey.

The survey aimed to examine the general public’s awareness of privacy rights, access to information and data exchange, and, for the first time, the IPC also included issues related to data breaches.

The results showed that 17 percent or those surveyed suffered from data hacking, with 37 percent of cases occurring at the NSW government agency.

It is reported that various contact information was hacked, including e-mail, phone number and personal address.

Bank details and credit card numbers were the most common forms of financial information, and nearly half of these respondents had violated NSW driver’s license information.

According to the survey, the share of respondents affected was higher among persons aged 35 to 44 years.

The most common consequences of the violation reported by respondents were the need to replace identity documents (40 percent), as well as theft and fraud (37 percent).

Other respondents said they needed to change their online account passwords (29 percent), and 19 percent of those respondents suffered monetary losses.

Less than two-thirds of respondents knew about their right to access personal information in at least one of these agencies.

They were unaware of their right to file a complaint or contact the agency if they felt their privacy had been violated, dropping from 63 percent in 2020.

Some respondents (26 percent) were unsure of how to access their personal information, which increased slightly from 24 percent in 2020.

Less than half of respondents (31 percent) would first contact the agency to access their personal information, while others chose to find that information online (19 percent) or go to the agency’s website (14 percent).

The response of government agencies
The role of government in protecting the personal information of citizens remains a priority, and 93% of respondents consider it important.

The majority of respondents (85 percent) also believe that the government should provide assistance in the event of hacking of personal information by government agencies.

However, respondents affected by the data hacking reported that the agency assisted them by reporting the breach.

More than half of respondents said they were notified within six months of the violation, and the agency gave advice on what to do next.

“The results of the survey show that the agencies are already supporting those who have suffered from data hacking,” Ms. Havel said in a statement.

“However, the future mandatory hacking notification scheme will allow agencies to better protect citizens’ privacy and ensure that they have appropriate mechanisms in place to help citizens in the event of a breach.”

Under planned changes to state privacy laws, the scheme will require the state government to notify anyone affected by a cyberattack or breach of records.

The public expects the agencies to use the information it collects from them properly and keep it safe, Ms. Havel said.

“Agencies strengthen trust in government by strengthening good privacy practices in decision-making, as well as the design and structure of their information systems, business processes, products and services.

“Having the right systems will lead to better results for all NSW citizens, and I look forward to working with agencies to improve future results.”