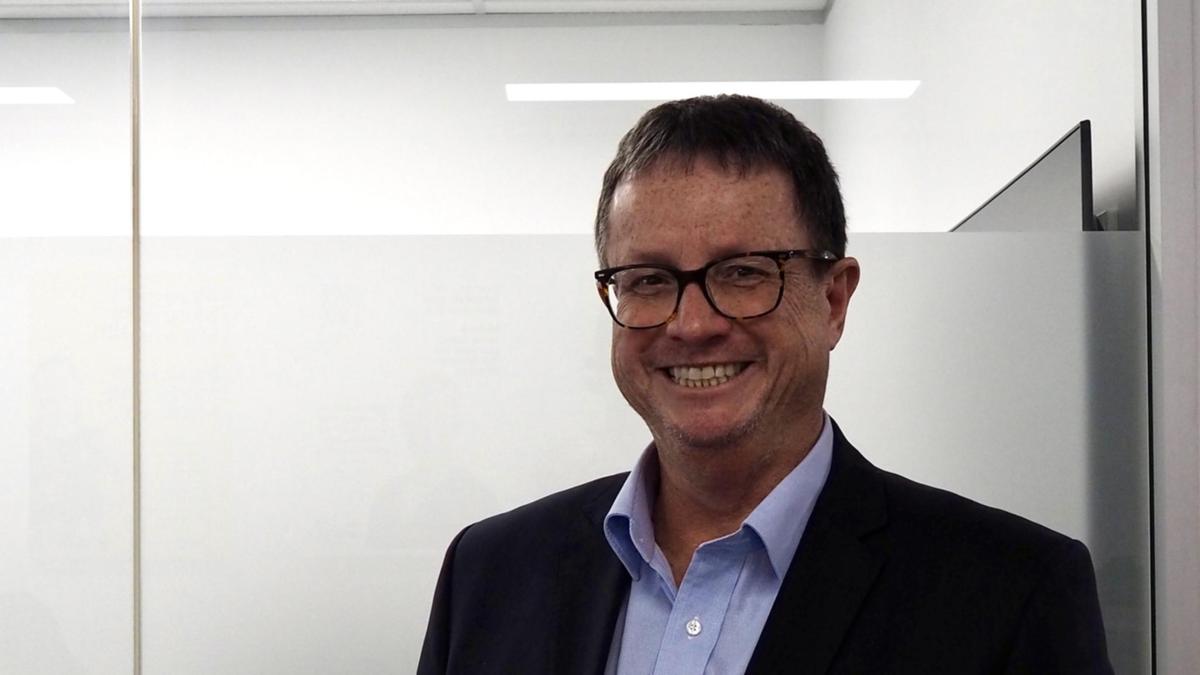 The amount of money allegedly stolen from Medicare by doctors was “extremely high”, Health Secretary Mark Butler said on Tuesday, confirming a departmental analysis of the $8 billion figure.

Speaking on national radio, the health minister said he would “stand up for the truth” after the Australian Medical Association called claims about Rotary published following an investigation by Nine Entertainment and ABC newspapers “unwarranted defamation”. profession.

Mr Butler said he had asked the health department to review a PhD thesis written by lawyer Margaret Fo and cited in media reports on Monday, which estimated that $8 billion was siphoned off from Medicare annually.

“The number that Dr. Fo is using is much higher than any number he has used to date,” he said.

Mr Butler said he understood the AMA’s response to the claims, which would mean 30 per cent of medical advice was improperly billed.

“Unfortunately, there is fraud in the Medicare system,” he said.

“There will inevitably be the odd bad apple.”

Mr Butler said 24 cases related to Medicare fraud were pending in the courts and a further 18 cases had been referred to the Commonwealth Director of Public Prosecutions.

But he said there is strong compliance in the profession and there are “many, many thousands of honest, hard-working health professionals who provide hundreds and hundreds of thousands of Medicare services every day.”

On Monday, AMA president Professor Steve Robson said the report was “as appalling as it is inaccurate”.

“Doctors will be disgusted by today’s report, which is an undeserved attack on the whole profession, based largely on anecdotes and isolated cases,” Professor Robson said.

“The AMA has been working closely with the Department of Health on compliance and we have never seen any issues or figures to support the figures that have been reported today.

“We do not tolerate fraud and examples of fraud need to be addressed and eradicated, but the figures reported today are grossly inflated.”