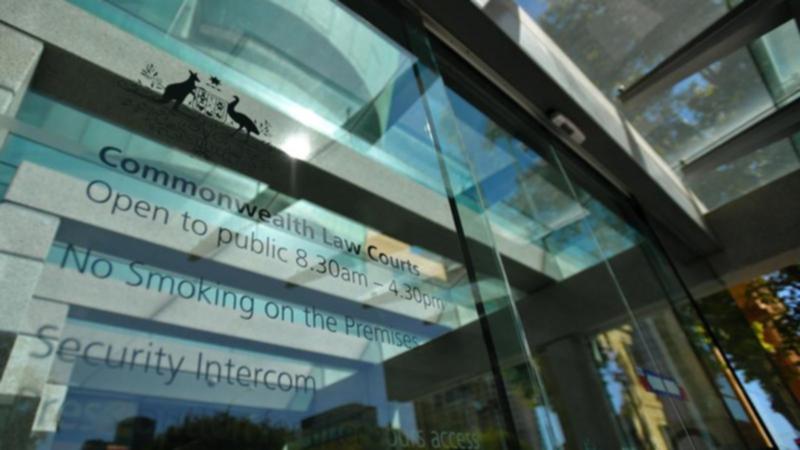 Traditional owners will continue to sue to block the construction of a nuclear waste dump in South Australia amid plans by the federal government to begin earthworks at the proposed site.

The action of Aboriginal Corporation Barngarla was filed in Federal Court on Wednesday. Legal arguments will be considered in July before the hearing on the merits, most likely by the end of this year.

The court was informed that it is planned to start excavation work at the Napandi site, near Kimba on the Eyre Peninsula in the SA, by September.

In the case of construction, the site will be used to store low-level nuclear medical waste, which is currently distributed to more than 100 facilities, including universities and hospital basements.

Judge Natalie Charlesworth asked for enough information to allow the court to consider applications for termination.

Judge Charlesworth said such a notice would avoid the need for an urgent hearing.

“I would like to avoid what I might call a pajama hearing where it’s called midnight and we all come here in our pajamas and we have an unnecessary urgent dispute,” she said.

Barngarla launched its campaign in December, seeking to overturn the coalition government’s decision to develop the site by repealing a declaration by former Resource Minister Keith Pete.

The corporation also recently wrote to new Prime Minister Anthony Albanese urging him to abandon plans for the landfill.

It says the previous federal government tried to silence traditional owners at every turn by denying them the right to vote in public to determine local support for the site.

The corporation said the coalition also denied access to the land to conduct a proper heritage survey and tried to deprive it of its right to a trial.

“While we appreciate all that Labor has done in opposition, Barngarl’s people have made it clear that we are asking the new Labor Minister to repeal the declaration or agree to orders repealing the declaration,” the letter said.

At Wednesday’s hearing, there were no indications that the Labor government would take a different view on the issue than the previous administration.

Ahead of the hearing, a spokesman said the traditional owners are confident of winning their cause if the case continues.

“However, we again call on the new Minister of Labor to repeal the declaration,” the spokesman said.

“We do not want to spend the next two years in court against Labor.”

Last November, the previous government announced that it had acquired 211 hectares in Napandi with the proposed facility, taking into account heritage, design and technical research.

The vast majority of nuclear waste generated in Australia is related to the production of nuclear medicine.