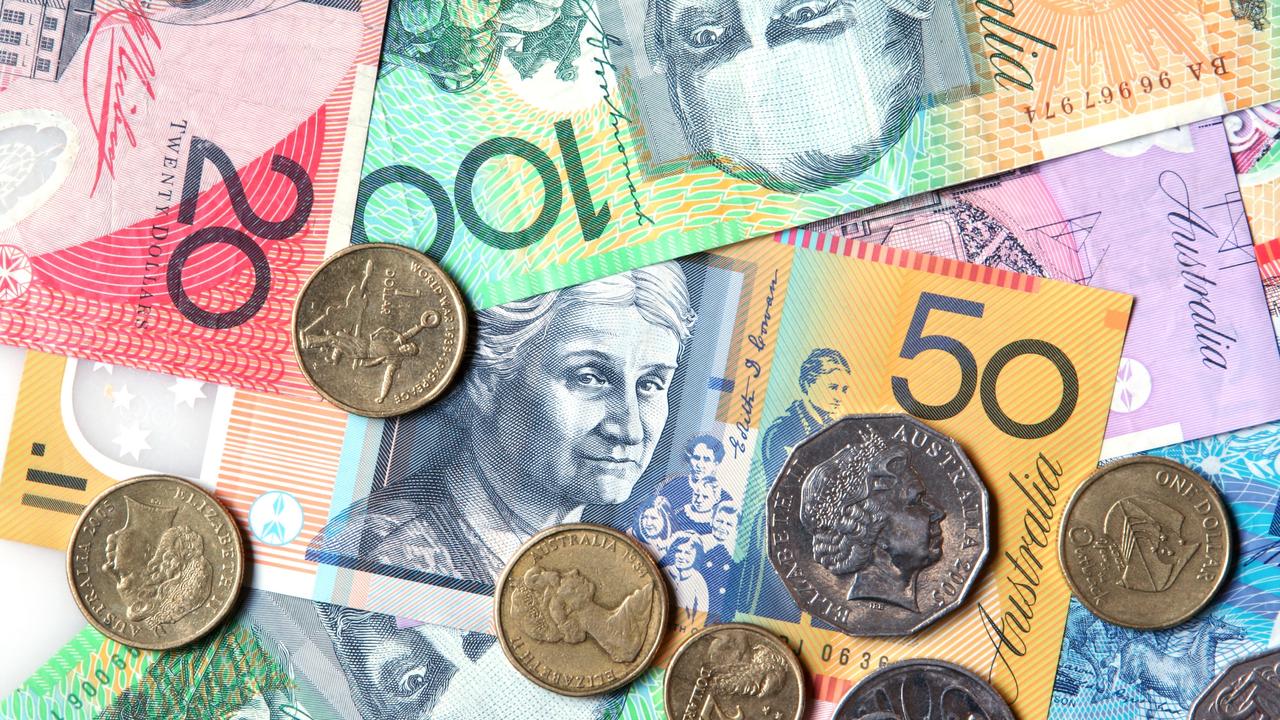 Annual consumer price index inflation has reached its highest level in more than three decades, according to the latest figures from the Australian Bureau of Statistics.

The CPI rose 1.8 percent in the September 2022 quarter thanks to new housing and gas prices.

“The increase this quarter is in line with last quarter and lower than the 2.1 per cent increase in the March quarter this year,” said ABS price program manager Michelle Marquardt.

“All three results are better than any other quarterly results since the introduction of the Goods and Services Tax and underpin the highest annual CPI growth since 1990.”

The main contribution to growth in the September quarter was made by new residential premises (+3.7 percent), gas (+10.9 percent) and furniture (+6.6 percent).

“Labor shortages in the home construction industry, which have led to higher labor costs, have contributed to the growth in new housing this quarter,” Ms. Marquardt said.

But she noted that the rate of growth of prices for new housing decreased compared to the last quarters (+5.6% and +5.7% in June and March).

She said this reflected softening new demand and some easing of supply constraints.

Electricity was up 3.2 per cent, with the nationwide increase offset by the WA Government’s $400 electricity credit and smaller credits offered by the Queensland and ACT governments.

“Excluding these schemes, electricity would have grown by 15.6 per cent in the quarter,” Ms Marquardt said.

Food prices (+3.2 percent) continued to rise through eating out and takeout (+2.9 percent) due to higher ingredients, wages and transportation costs.

For the second quarter in a row, annual new home price inflation was the highest since 1999, driven by high material and labor costs and strong demand.

“Excluding the impact of cuts in grant payments, new dwellings would have recorded annual growth of 17.7 percent.”

BIS Oxford Economics head of macroeconomic forecasting Sean Langkeke said the data was broadly in line with the Reserve Bank of Australia’s expectations, meaning it would have a relatively limited impact on its outlook.

“Inflation remains uncomfortably high for the RBA, but they have already tightened conditions significantly, which will reduce demand-driven inflation in 2023,” he said.

“We continue to expect a further tightening of 50 basis points before the RBA pauses to assess how the economy is tracking.

“Last night’s Budget was quite restrained on the expenditure side and should not add to the inflationary pressures facing the economy.

“Indeed, increased child care and pharmaceutical subsidies will have some upside for measured inflation in 2023.