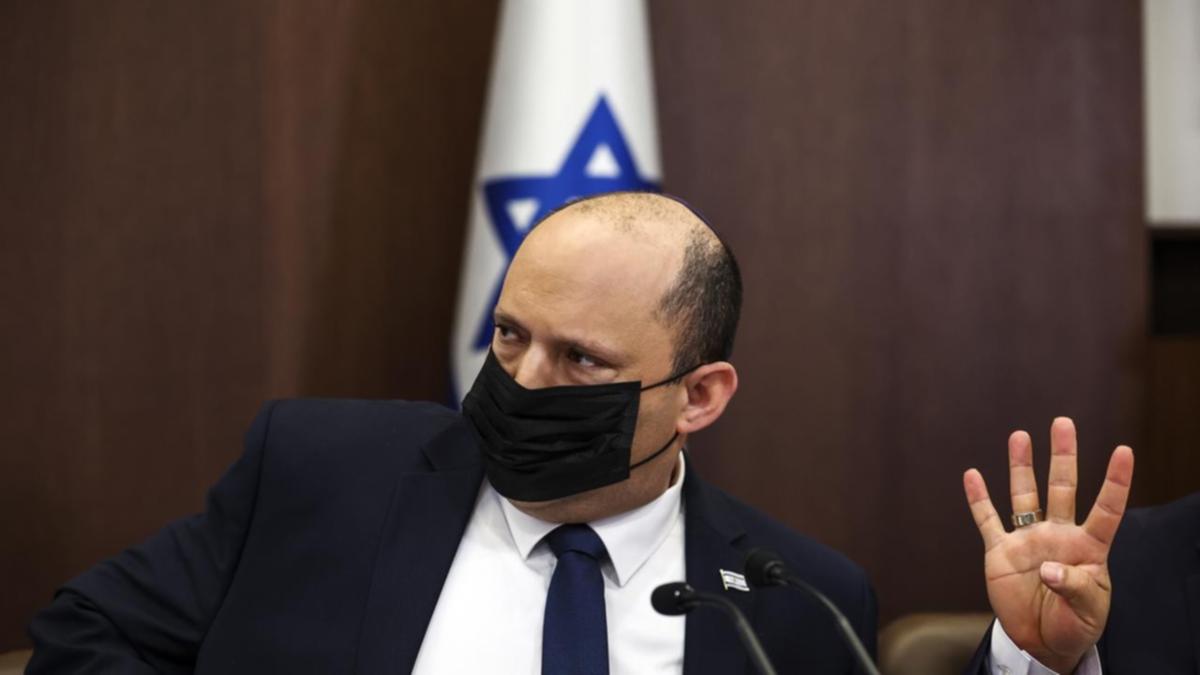 Israeli soldiers have killed a Palestinian woman in the West Bank for acting suspiciously, the Israeli military said.

According to the military, the woman approached the security forces despite warning shots in the air and requests to hold on.

The military then shot her in the lower body.

She was reportedly given first aid and taken to hospital, where she later died of her injuries, according to the Palestinian Ministry of Health.

Israeli media reported that the woman was not armed.

The incident took place near the city of Bethlehem.

The situation in the region was extremely tense after four terrorist attacks that killed 14 people in two weeks.

More than 20 Palestinians, many of them armed militants, have been killed by Israeli forces since January, while Palestinians report rising violence by Israeli settlers in the West Bank.

Speaking in his office on Sunday, Israeli Prime Minister Naftali Bennett said there would be no restrictions on security forces in stopping what he called a “new wave of terrorism”.

Israel fears further violence during the Muslim fast of Ramadan, which began in early April.