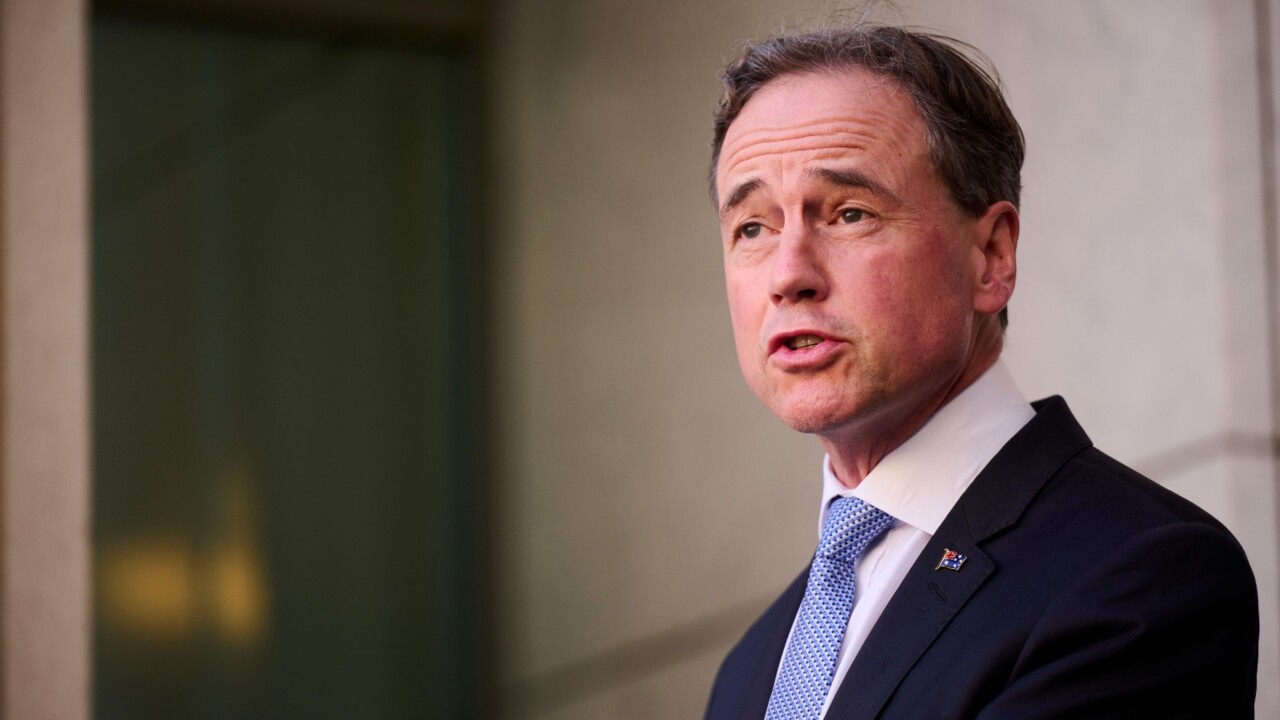 “Mental health is a hugely important issue for every Australian family – when we look at the numbers, we know that four million Australians are affected every year, that in our lifetime around half of Australians are directly affected,” Mr Hunt told Sky News Australia.

“And we are all indirectly influenced – by friends, family, if not ourselves, then by work colleagues.”

“I am very honored to join them,” said Mr Hunt.