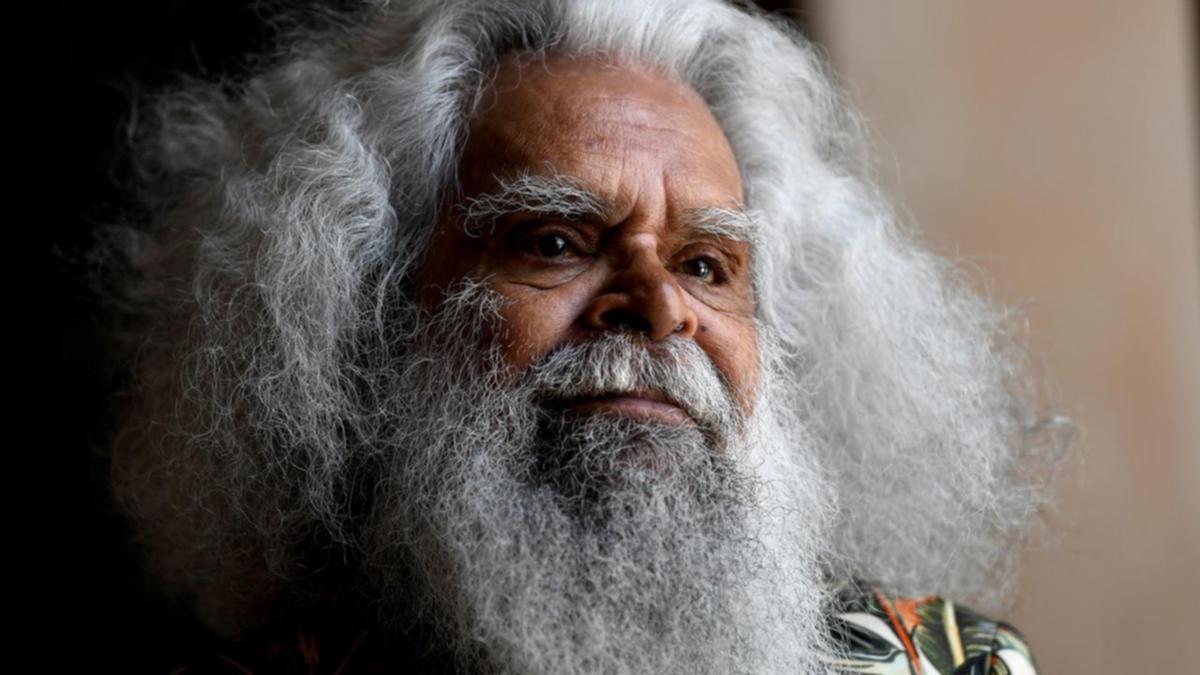 A state funeral will be held in Melbourne for mayor and storyteller Uncle Jack Charles.

The service will be held in Hammer Hall on Tuesday afternoon and will be open to the public and streamed online.

The actor, musician, activist and member of Stolen Generations died at the Royal Melbourne Hospital on September 13 after suffering a stroke. He was 79.

The event will be broadcast live to prisons, detention centers and youth justice centers across Victoria in recognition of Charles’ work in the state’s justice system.

The Boon Wurrung, Dja Dja Wurrung, Woiwurrung and Yorta Yorta. The man’s career spanned decades, with roles in The Chant of Jimmie Blacksmith (1978) and Blackfellas (1993).

Most recently, he voiced the frilled lizard character Greg in the animated film Back to the Outback (2021).

His work also included touring his one-man show Jack Charles vs. the Crown, based on his life, and the ABC television series The Curious Man and The Prep. He also appeared in the SBS series Who Do You Think You Are.

A portrait of Charles by comedian and writer Anh Do won the Audience Choice Award at the 2017 NSW Archibald Awards.

Earlier this year, Charles told Victoria’s Yuruk Justice Commission that he was taken from his mother at the age of four months and grew up at the Salvation Army Boys’ Home in Box Hill, where he was sexually abused and bullied.

His family gave permission for his name and images to be used.