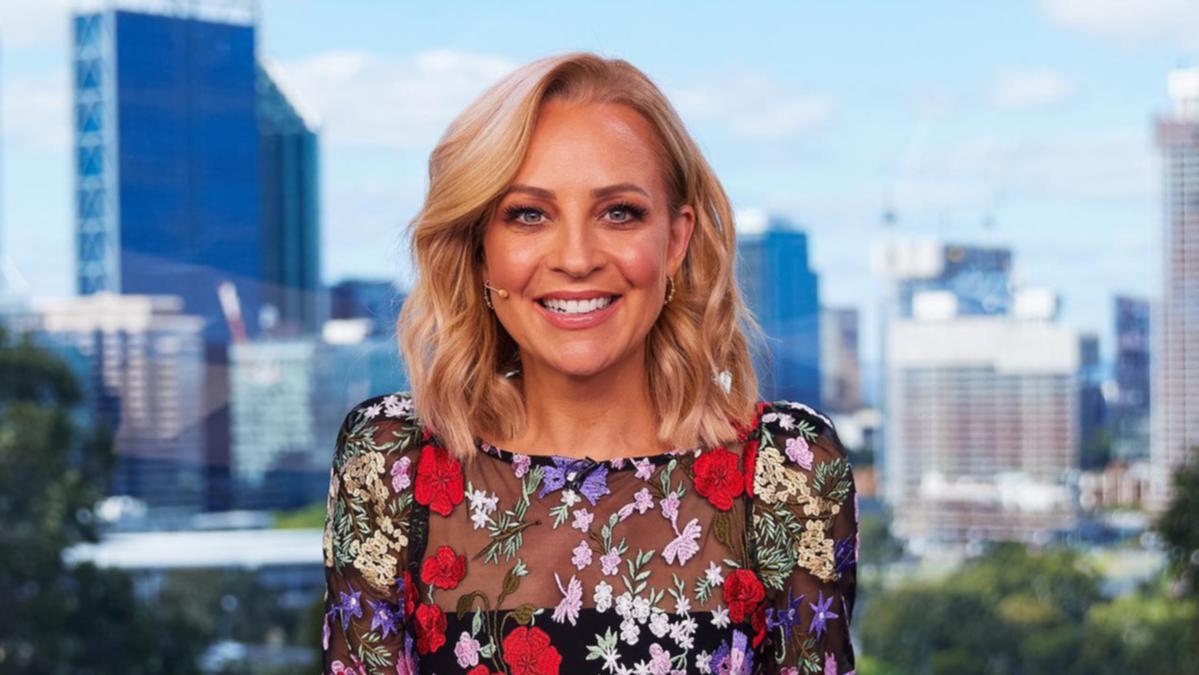 Not only is Kerry Bickmore leaving The Project, but the broadcaster is set to leave the network entirely.

A spokesperson confirmed that Bickmore will no longer be part of the 10 family.

“Yes, Kerry has been leaving since 10 years, but we hope to work with her again,” said the spokesperson TV tonight.

The 41-year-old emotionally announced last week that she will be leaving The Project at the end of the year.

It ended a 17-year partnership between Bickmore and Channel 10.

“It was the hardest decision of my professional life, but it’s time for a new challenge and my next chapter,” Bickmore said last Tuesday.

“I will really miss my best dockmates and our wonderful viewers. The show was like a second home to me and I couldn’t be more grateful to everyone involved.”

Her exit from The Project instantly sparked speculation about where Bickmore would end up.

Among them is talk that she could jump ship and join Channel Nine on either the TODAY Show or A Current Affair, or that she would become a breakfast radio presenter in Sydney.

But the former West Australian has yet to announce her next career plan.

The broadcaster was one of the original team members of The Project, which launched the program in 2009.

Her co-host Peter Helliar said: “We’re still getting our heads around it and don’t know what the future looks like. You are the soul of this show, the captain of this show, and we are excited for what lies ahead.”

Earlier this year, Bickmore took a few months off to move to Europe for a few months with her husband and children.