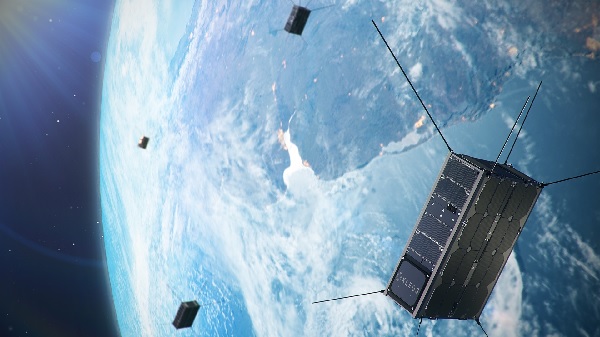 The satellites have successfully completed the assembly and integration of the system
testing (SAIT), followed by system-level electrical and mechanical functionality testing, including environmental testing.

According to the company, each system was subjected to vibration, thermal and electromagnetic compatibility (EMC) tests that ensure the functionality of the cluster after launch for the duration of the mission.

Cleos confirmed that the satellites will be deployed into a sun-synchronous orbit from the Space Force Station in Cape Canaveral, Florida, as part of SpaceX’s Transporter-6 mission, scheduled for Q4 2022.

In addition, it will increase Kleos’ data collection capacity by another 119 million square kilometers per day.

The contract was awarded based on the analysis, modeling and simulation of Kleos’ capabilities to support the US Government’s current and future commercial radio frequency (RF) intelligence needs.

Although the company confirmed that the financial value of the first phase contract is insignificant, it believes that it will significantly affect the potential of Kleos in the future to supply the US government market.

“We are very proud to have won this contract with NRO and begin our planned path to growth with the Earth observation radio frequency data that the company has used for imagery for years,” said Chief Revenue Officer Eric von Eckartsberg.

“This research project represents a significant opportunity to help NROs evaluate the operational utility and decision-making of commercial RF GEOINT and understand how our unique dataset can be leveraged and integrated with NRO operational capabilities.”

Kleos shares ended the day up 7.14 percent to close at 30 cents.