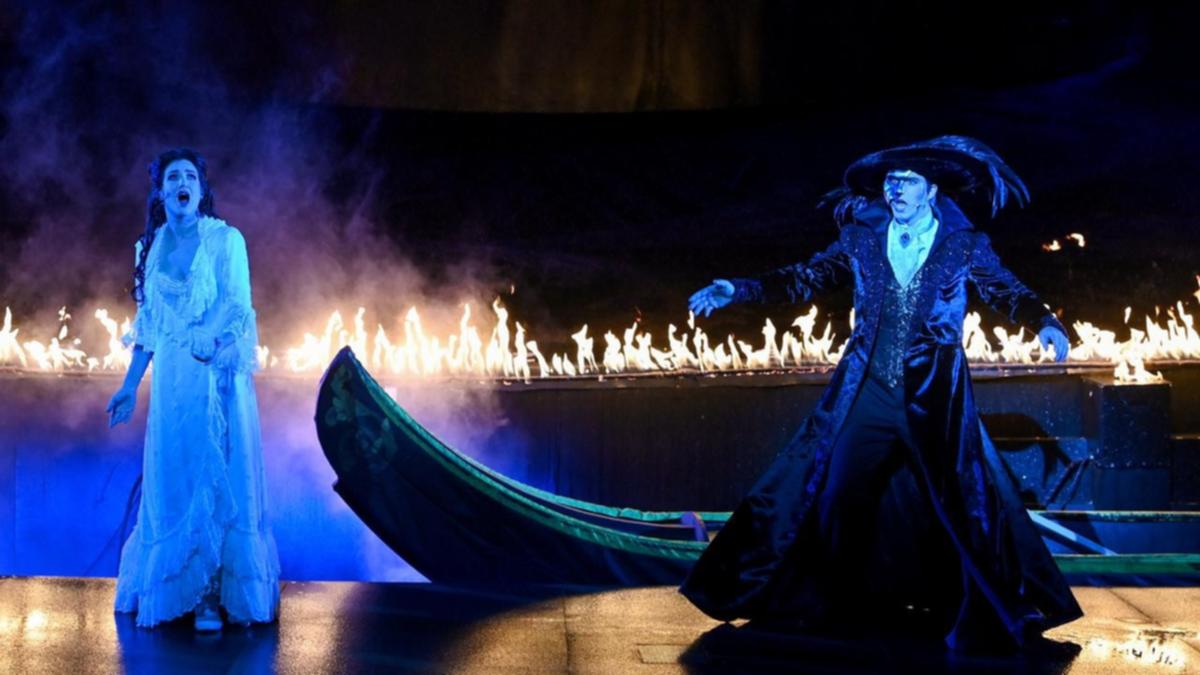 Arts Minister Tony Burke is to launch a consultation on Australia’s national approach to culture, with government policy to be adopted by the end of 2022.

Labor’s latest attempt at a comprehensive cultural plan, Creative Australia, was six years in the making and scrapped by the coalition within six months of the 2013 election.

Mr Burke told AAP the government would move faster this time, with the consultation starting on Friday.

The plan will include a review of wages and rights for arts workers, many of whom have lost their jobs during the COVID-19 pandemic and have been excluded from the $90 billion JobKeeper program.

Following recent revelations of abuse and bullying in the theater and music industries, safe workplace guidelines will also be a focus, Mr Burke said.

Most of Labor’s election promises for the arts sector didn’t come with dollar signs – the biggest pledges were $80 million for the National Gallery of Aboriginal Art and $84 million for the ABC.

It follows the latest Coalition budget, which cut arts funding by about $190 million, or 20 per cent.

So, is there a need for financial pledges sooner, if only to give the sector confidence, especially in live performance?

“There will be some that survived the pandemic but are still in a very fragile state because of capital,” he said.

“So we need to get a good understanding of where it’s happening across the country before we can really make sure we’re getting the policy right.”

The Minister will closely monitor the introduction of a minimum payment for musicians for performances and taxpayer-funded programmes, a system already in place in some states.

But he is not interested in whether the government should fund large-scale import shows such as Come from Away, which opens in Australia on the Gold Coast in July before visiting Melbourne, Sydney and Canberra, rather than local productions, saying those decisions should be made by the council. Australia.

The council has faced repeated funding cuts under the Coalition and Mr Burke said restoring that money would come down to political consultation and the next budget.

In a sign that the restoration of previous levels of funding is not a certainty, Mr Burke pointed to closer links between the Council and external philanthropists through an expanded partnership programme.

The streaming giants also need to be careful.

Mr Burke declined to give a figure for local streaming content quotas, but said the likes of Netflix should come as no surprise that he expected significant progress in Australian content.

“The longer we leave it, the more difficult it becomes, we need to act, and the cultural policy review is a critical moment when I want us to make decisions on it,” he said.

Netflix spent more than $100 million on original and co-produced Australian content in 2019/20, but the streaming giant has spoken out against the quota system.

Applications for the cultural policy are open until the end of August.