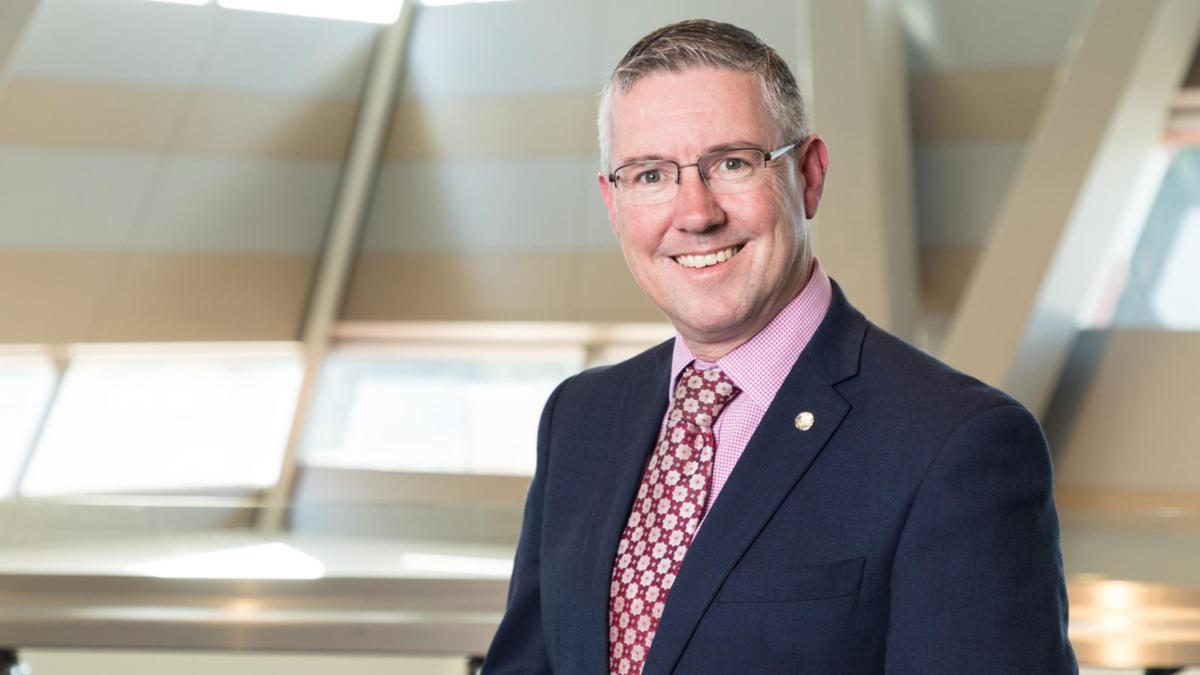 A new shocking report found that five gas company giants have not paid income tax on their operations in Australia for seven years.

The author of the article, chief adviser to the Australian Institute Mark Ogge, wants to see changes in the way the oil and gas industry is taxed in Australia.

“It’s unbelievable that you can earn $ 138 billion and pay nothing in taxes. Our governments should not allow this, and we need to reconsider how the oil and gas industry in Australia is taxed, ”he said.

“Gas companies have promised us billions in revenue, and instead we get little in our pockets and much more climate impact.”

He also called on the government because of a potential conflict of interest in its relationship with gas companies.

“We trust our politicians to tax our natural resources for the benefit of all Australians, but instead some of the largest gas producers, APPEA members, pay absolutely nothing,” Mr Ogge said.

“The federal government distributes this resource almost free of charge in the form of subsidies, mostly to foreign companies, many of which pay a small tax.

“Much more attention should be paid to the close ties between some of our political representatives and the oil and gas companies that benefit from their generosity with our money.”

But acting APPEA CEO Damian Dwyer responded to the report by saying it did not fully reflect the companies ’contributions.

“This report incorrectly reflects our contribution, excludes direct payments such as royalties and rents, and does not reflect how our tax system works,” he said in a statement.

“The companies that this anti-gas group is referring to have been making more than $ 5 billion in direct payments to the government each year, more than $ 150 billion since the late 1980s.”

“Looking at rents and taxes as a measure of economic contribution – too narrow a point – it completely ignores our overall contribution through employment, supporting other industries and promoting regional growth, which AGIT estimated at almost $ 500 billion a year.”