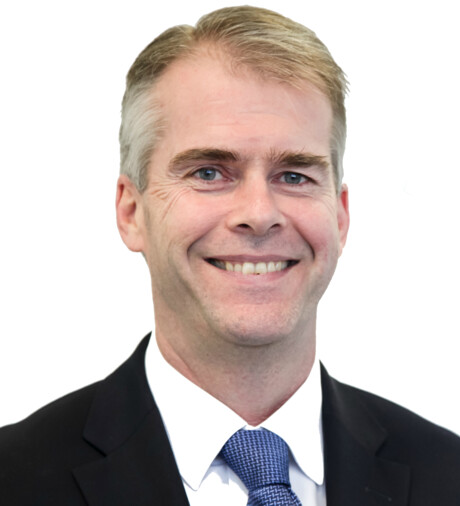 LASA Chairman and new ACCPA Chairman Dr. Graham Blackman AO thanked Sean for his leadership and commitment to the nursing sector in some very challenging times.

“Sean has played an important role in bringing us to the position we are in today, demonstrating great leadership, passion and determination for the organization, the industry, our members and the elderly Australians in their care,” he said. p Blackman.

“Sean has successfully managed LASA through the merger of our previous government organizations into a single highly effective national body. Over the past six years, under the leadership of Sean, LASA has become Australia’s largest body of care for the elderly, supporting members and representing the sector through the Royal Commission and the COVID pandemic ”.

The new Association of Providers of Aging and Public Associations (ACCPA) recently announced an appointment to the board and is already looking for a new CEO. Sean will soon play a key role in ensuring the transition process that brings ACSA and LASA together to create a new Association of Age and Community Providers (ACCPA), but will not be involved in the process of recruiting CEOs for ACCPA.

Sean briefed the LASA Council on his decision earlier this month. “If Sean manages the ACCPA Project Management Office and fulfills his duties as LASA CEO, he will leave a huge legacy, for which the entire sector is grateful. I am confident that you will join me in thanking Sean for all he has done and for his commitment to the next phase of action as we move to the ACCPA, ”Dr Blackman said.

Deciding to step down as LASA CEO, Sean Rooney said: “It was not easy, but due to a number of personal and professional factors I believe it is the right decision.

“It has been an honor for me to lead a great team at LASA, work with a terrific board and do my best to represent and support passionate and professional organizations and staff who provide care and support to older Australians. As I look to my future, I hope to be able to find other ways to contribute to the elderly care agenda in Australia, while doing my best to ensure that the ACCPA realizes its full potential. ”